​David Silva is a Manchester City legend. Within many sections of the Sky Blues' fanbase, the Spaniard is considered to be one of the club's best players - if not the very best, alongside Colin Bell.

And the Etihad Stadium was bracing itself for an emotional farewell on May 17, when Silva was expected to pull on the blue shirt for the final time, after a wonderful decade with the Premier League champions. The midfield maestro's contract is set to expire on June 30, and with no renewal in sight, his days in Manchester appear to be numbered.

But the Man City star's goodbye party is on the rocks following the suspension of the fixture list due to the coronavirus, and there are fears that the 34-year-old will never receive his hard-earned send off, according to ​Corriere dello Sport.

With all the confusion and lack of clarity surrounding the future of the 2019/20 campaign, it is possible that the season may be deemed null and void, resulting in the cancellation of the remainder of the fixtures.

Should that prove to be the case, then Silva would have to make peace with the fact that he won't be able to bid a proper farewell to the ​Man City supporters, with his final appearance having come against Sheffield Wednesday in the FA Cup a month ago.

It would be a heartbreaking end to a stellar career in England for the Spain international, who joined the Citizens in 2010, and has gone on to lift four league titles, including the club's first ever Premier League success.

But what next for ​Silva? 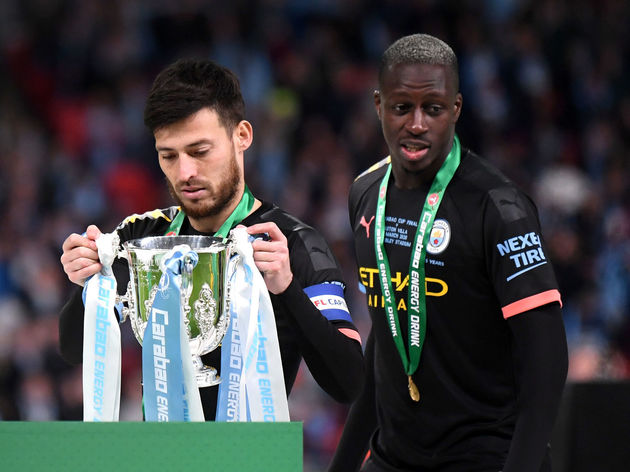 Well, the World Cup winner has a number of options. The idea of Silva extending his time in Manchester on a short-term deal cannot be ruled out, allowing him to wave goodbye to his loyal supporters of the past decade.

But it's not his only possibility. The midfielder also has an offer on the table from David Beckham, and his new project Inter Miami, but the Spaniard holds another dream he may wish to fulfil first.

Silva has ambitions of playing in Italy, and having come close to a move to Roma and Inter in the past, ​Milan are now prepared to try their luck and bring the superstar to Serie A. High wages could be an issue for I Rossoneri, but they'd be willing to fork out between six to eight million euros each year, given that they would be signing Silva on a free transfer.