​linked with a move to Liverpool, with the Reds having an approach turned down over the summer. Leverkusen retained their young prodigy, and although Havertz has been less prolific this season, finding the net five times in 19 Bundesliga appearances, Voller still expects his future will be up for discussion at the end of the season.

“We'll see how it looks in summer. He still has a contract until 2022 - these are, of course, the classic facts.

“There was already interest in the summer, but we told him that it would be good for him to stay with us for another year. And that was the right decision.”

Havertz has two years left on his current deal, leaving Leverkusen in a strong negotiating position in the transfer window, and meaning ​Liverpool would have to pay a considerable amount to prize away the promising midfielder.

Paying a blockbuster transfer fee for a player who is unlikely to walk straight into the first team at Anfield would not be in keeping with Liverpool's recent transfer policy under Jurgen Klopp.

Meanwhile, ​Liverpool journalist Melissa Reddy recently claimed that the Reds' valuation of Havertz is around half of what Leverkusen are looking for, with the German club hoping to get upwards of £80m for their star asset. 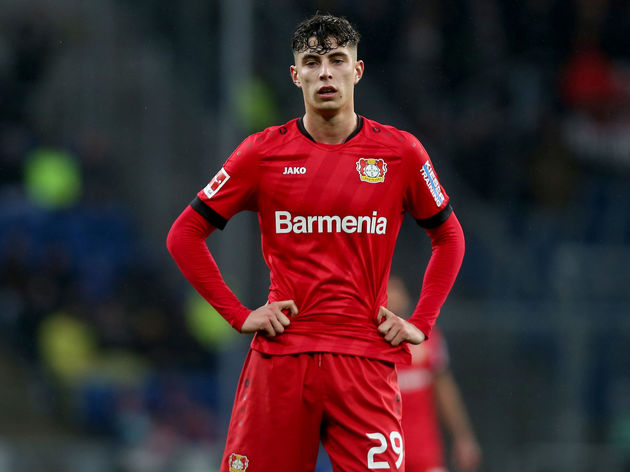 “I know it's a lot about money, but I would advise him to stay at Bayer Leverkusen for another season,” Freund said.