Newcastle United manager Steve Bruce has heaped praise on winger Allan Saint-Maximin and stated he could be 'a hell of a player' for the Magpies going forward.

The former Nice winger has quickly become a fan favourite at St James' Park thanks to his attacking flair and dribbling skills, with a match-winning goal against Southampton recently going some way to reinforcing the 22-year-old's status among supporters of the Tyneside club.

Having just recovered from a hamstring problem, the winger looks set to reach the potential Bruce had hoped for when he spent an initial £16m on the Frenchman. A goal and two assists in his last two games certainly suggest he will be a key player for the north east club.

And speaking to the ​BBC after the win over the Saints, the 59-year-old spoke in glowing terms about his new signing's talent, calling him a 'scary' player. 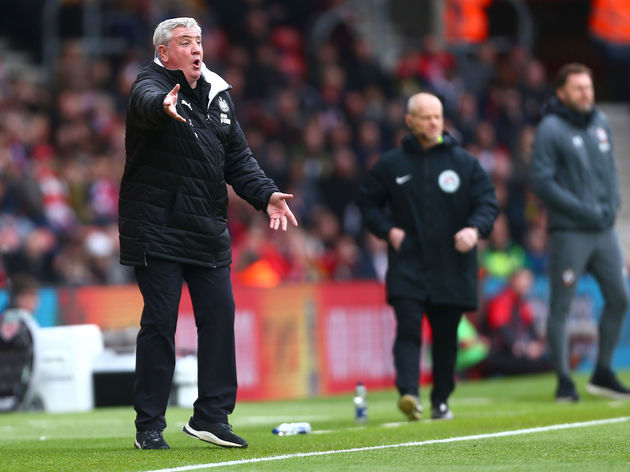 Bruce said: "I said when Saint-Maximin walked in he will excite people. His natural ability is scary. He has a bit to learn too, and if he does, if he sorts the other bits out, we have a hell of a player on our hands.

"He is always a threat, wants to get past you and that is a dying art. He has that natural ability in abundance." 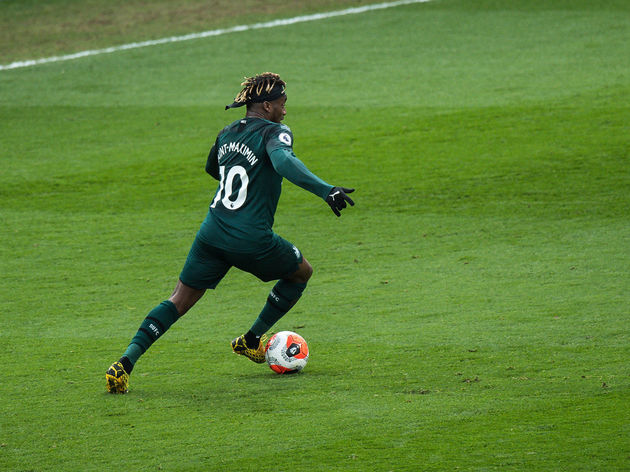 Saint-Maximin started his career in 2013 at Ligue 1 club Saint-Étienne, before moving to Monaco in 2015. Loan spells at Hannover 96 and Bastia were followed by a move to Nice in 2017, before the ​Premier League club swooped in to sign the 22-year-old before the start of this season.

It is fair to say he has become the ​Magpies' most exciting player and will be key to their hopes of ensuring another season in the top flight by finishing clear of the relegation zone.
With performances similar to his display against ​Southampton, he will certainly attract the attention of other Premier League clubs, with ​Everton already said to be circling the winger.
หัวข้อที่เกี่ยวข้อง:
ข่าวซื้อ-ขาย