​The German media have reported that Manchester City are eyeing up a potential move for Borussia Monchengladbach defender Nico Elvedi.

The 22-year-old has become a regular in the starting XI for Gladbach over the past few seasons and, despite his tender years, has proven himself to be one of the most complete defenders in the Bundesliga, with his composure on the ball being one of his biggest attributes. 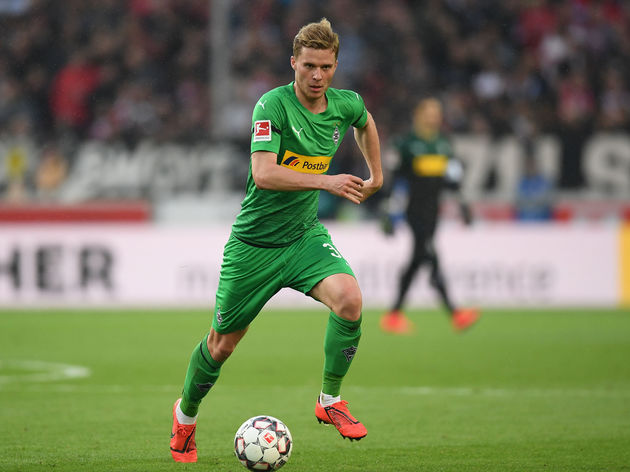 According to ​Bild, ​Manchester City, who are in the market for a new central defender this summer, are putting out feelers to try and secure a deal for the Swiss.

However, there's a glaring flaw in Bild's report, which completely undermines the claims they are trying to make regarding City's position.

The report claims that, 'according to the English media', City are lining up a

No English publications seem to have reported on any story involving City and Elvedi, which makes Bild's claims more than a little unsubstantiated. Anyone who has picked up the rumour has simply referred back to Bild as the original source. That's not to say City are not interested in Elvedi. Pep Guardiola's side are certainly in the hunt for a centre back to replace Vincent Kompany, while Nicolas Otamendi and Elaquim Mangala's days appear to be numbered.

City are yet to make any permanent signings this summer, but ​recent reports have indicated that the Citizens could be closing in on securing a deal for ​Atletico Madrid's Rodri, who would be brought as an eventual successor to Fernandinho in the middle of the park.