​Former ​Liverpool and ​Tottenham striker Peter Crouch has revealed the best two-footed player he played alongside throughout his career.

The big man had a long and successful career in English football that saw him play in an FA Cup and Champions League final for the Reds, as well as being part of two World Cup squads with England.

For all of the illustrious names he has lined up alongside, including the likes of David Beckham, Gareth Bale and Wayne Rooney, Crouch made a surprise revelation as to the the best two-footed teammate he has ever had - the one and only Ledley King. 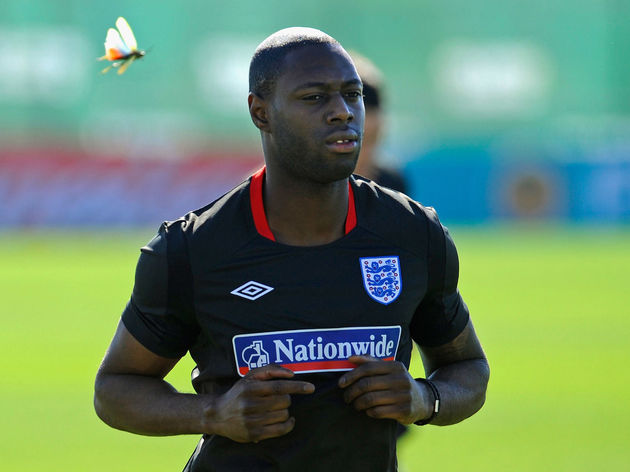 In a recent Q&A with the ​Daily Mail, the former forward spoke highly of his former Spurs colleague, explaining: 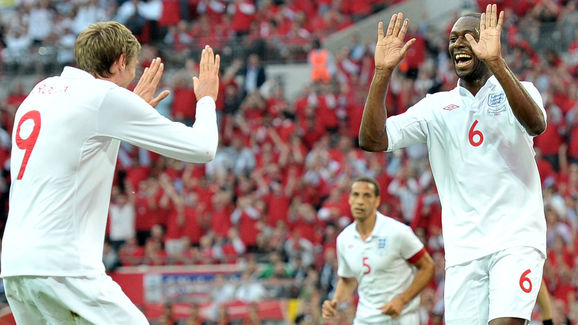