​Alphonso Davies has opened up on how nervous he felt before his first training session at Bayern Munich - as well as revealing his surprising post-football career plans.

The 19-year-old has been in inspired form for the Bundesliga leaders this season and is one of the hottest prospects in world football. Despite his tender years, Davies has made the left-back spot his own under Hansi Flick and has not missed a single league game since October. 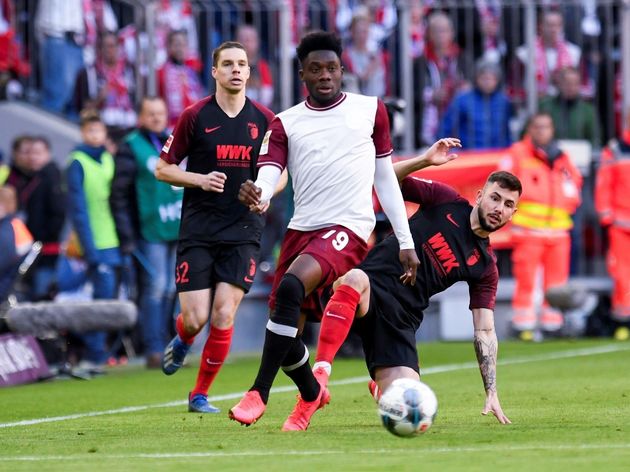 He has also impressed in the ​Champions League, tearing ​Chelsea to shreds during Bayern's r

His rapid rise has been extraordinary, but in an interview with Gary Lineker, Davies admitted that he was extremely nervous when he first signed from Vancouver Whitecaps in 2018.