Eredivisie Agree to Void Season With No Winner & No Relegation

​The Eredivisie have agreed to void the entire 2019/20 season as a result of the coronavirus outbreak, and there will be no promotion or relegation as a result.

The Dutch government recently ruled that professional football should be banned until September, so the Dutch FA (the

The Eredivisie season is over. pic.twitter.com/7wb9Y6e0P0

​Goal​Champions League qualification, while AZ Alkmaar will only enter in the second round. 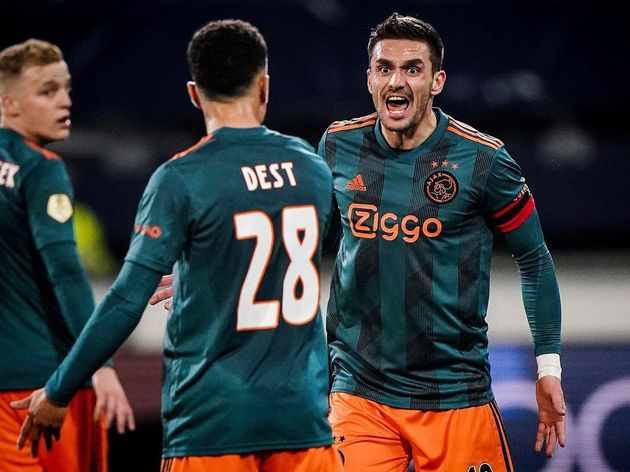