​Timo Werner is willing to sign for Liverpool if they trigger his £52m release clause before it expires on 15 June.

Werner has been in remarkable form this season, with his 21 goals helping RB Leipzig make a surprise challenge for the Bundesliga title.

They had also progressed to the quarter-finals of the ​Champions League for the first time in their short history - beating ​Tottenham 4-0 on aggregate in the round of 16. The 24-year-old's impressive performances have unsurprisingly been attracting interest from a host of top European clubs.

​Liverp​ool have been the team most strongly linked, and according to ​Sky Sports, the German is ready to sign for Jurgen Klopp - as long as the club trigger his release clause before it expires.

However, it is understood that the Reds have no intention of making a move for the striker prior to 15 June when the stipulation runs out. They have put all ​transfer business on-hold until the financial uncertainty created by the COVID-19 crisis has subsided.

Werner has made no secret of his admiration of Liverpool of late, revealing back in February that he was 'honoured' to be linked with such a big club. He has also referred to Klopp's side as 'the best in the world'. 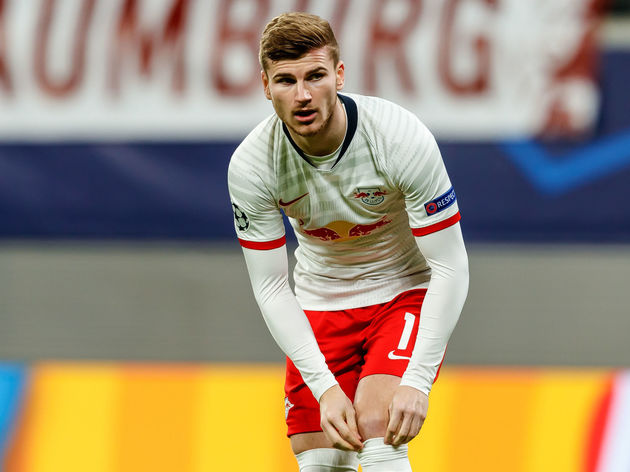 It was reported recently that the German was taking ​English lessons ahead of a potential move to Anfield and it is widely expected that a move to Liverpool will happen in the future.

Werner is also being chased by the likes of ​Real Madrid, ​Bayern Munich and ​Barcelona, who are all keen to bolster their strike forces when the transfer window reopens.