​Remember when Eric Dier jumped into the crowd to confront a Tottenham fan a while back? Yes, we can see a small flicker of recognition in your eyes. Don't worry, we had to perform a thorough check of our memory banks too.

For anyone who does not recall, Dier leapt into the stands after Spurs were defeated on penalties to Norwich in the FA Cup fifth round - apparently in reaction to a supporter who was harassing his younger brother. 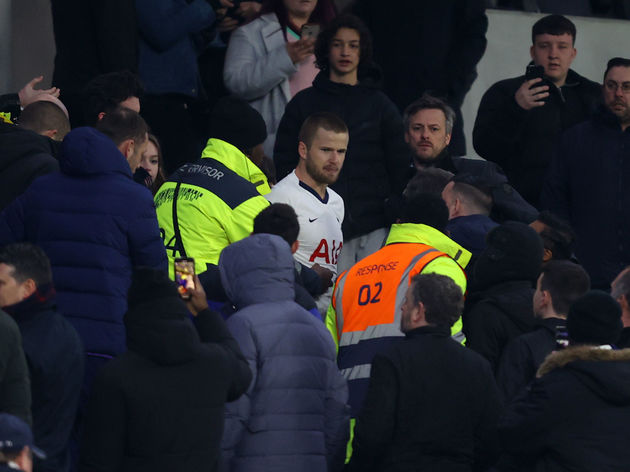 During the game itself, the defensive midfielder converted his penalty but then took exception to something he saw in the crowd while he was walking towards the dressing room.

Well over a month later, the FA have finally brought a charge of misconduct against the England international. 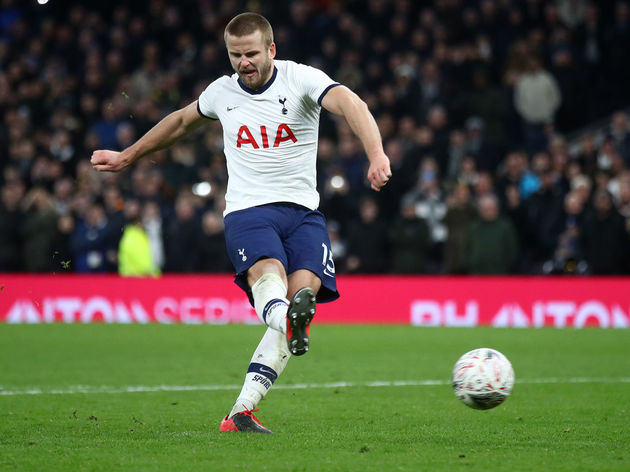 "The person insulted Eric, the younger brother was not happy with the situation and Eric was not happy. We as professionals cannot do what he did."