​Former Leeds and Liverpool defender Dominic Matteo has revealed he has been given the all clear after being diagnosed with a brain tumour last year.

The 45-year-old was rushed to hospital back in November where he underwent life-saving surgery.

Half a year on, Matteo - who won six Scotland caps - has announced a full recovery on social media.

The former Blackburn man also paid tribute to the NHS staff who treated him during his illness. 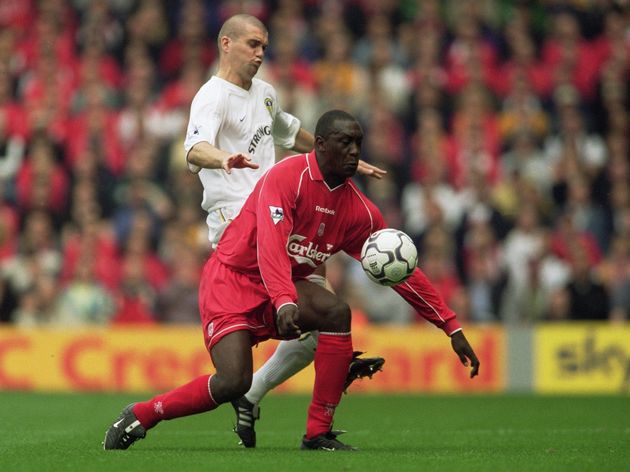