The 12 Oldest Professional Football Clubs in the World

​Football has a long and rich history, dating back to the mid 19th Century.

With each passing year, the beautiful game has evolved and developed, but the foundations remain the same.

Due to the current coronavirus crisis resulting in lockdown, football clubs have been treating their fans to match rewinds from glorious games gone by to keep them content until the game is able to resume. But Crystal Palace opted to take a slightly different route on Tuesday.

Instead, they decided to come out and claim that they are the ​world's oldest professional club after 'new' research had surfaced. While the majority believed Palace had been formed in 1905, the club now explain that it was actually formed in 1861.

The club were believed to have disbanded in 1876 and didn't reform until 1905, but the south London club state they did not close as footballers and, instead, carried on playing cricket until football was brought back. 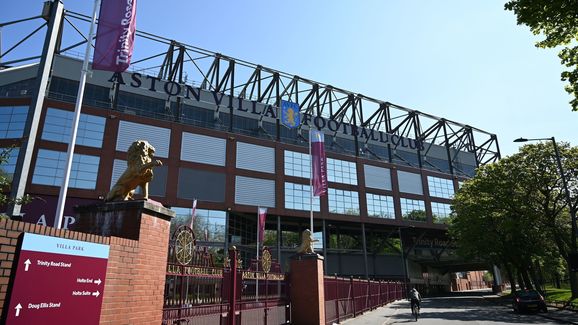 As for Hearts, a group of friends initially started out playing a mix of rugby and football - like Aston Villa. But after watching the more conventional game being played in late 1873, they decided to follow suit. Hearts' exact date of establishment is still a topic of debate, with some claiming that it was formed in 1873.

Another Scottish outfit, Hamilton, were also formed the same year and this one is slightly less contested. The club has had its ups and downs since its establishment, but they have retained their spot in Scotland's top flight since the 2014/15 campaign. Hamilton are also 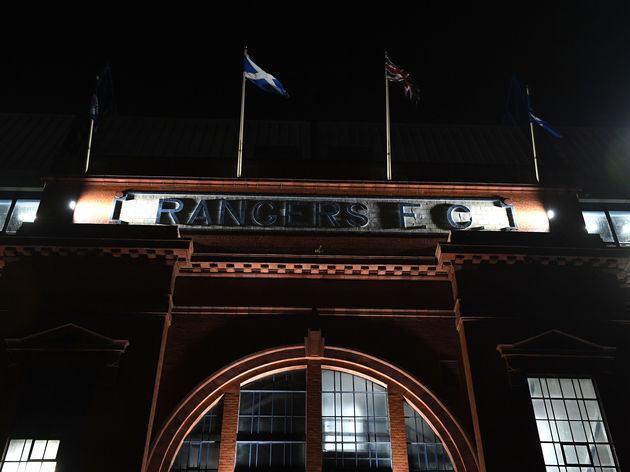 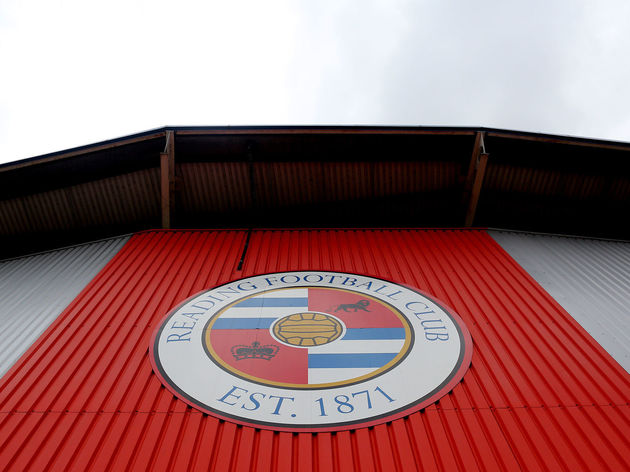 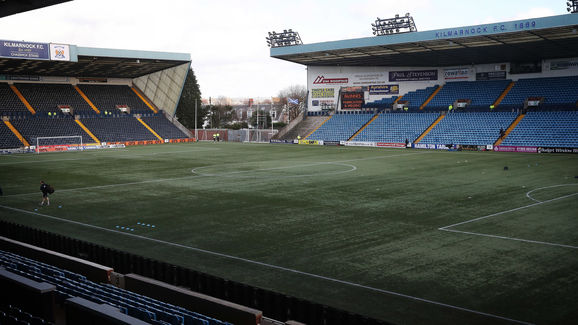 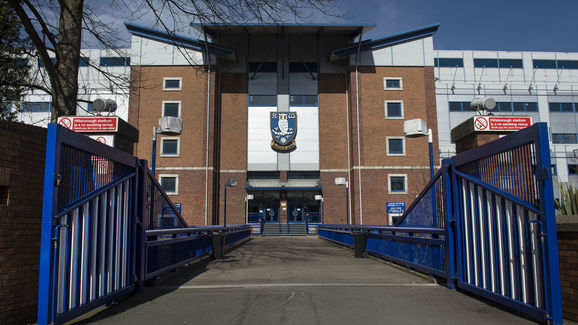 This meant they continued to be a fully amateur side, but they take up their place on this list as this changed in November of 2019 as they agreed to go professional after 152 years. 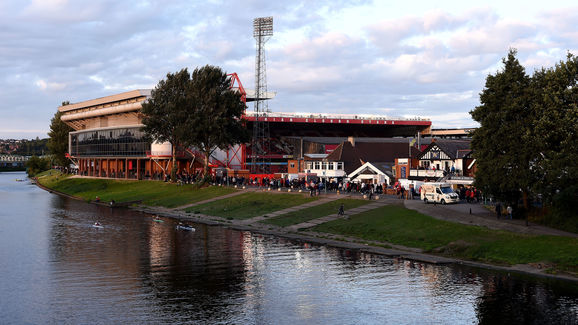 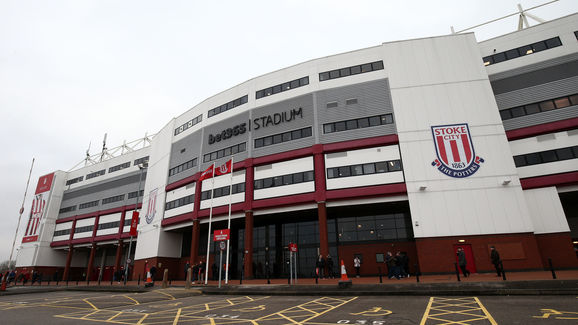 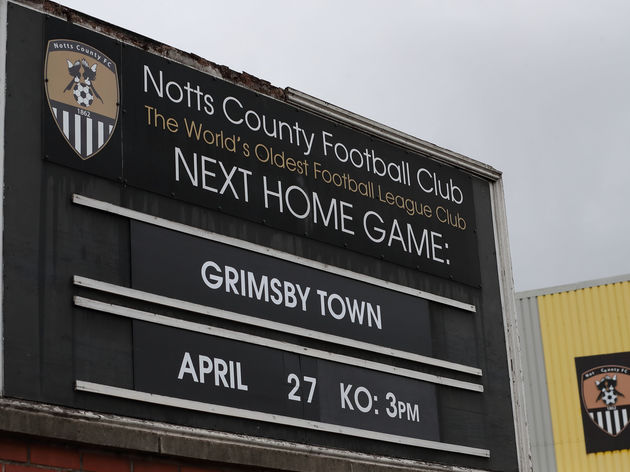 Despite what Crystal Palace say, Notts County are undisputedly the oldest professional football club in the world.

Forming in 1862, they were one of the 12 founder members of the Football League, a competition they dramatically fell out of in 2019.

While Notts County may be plying their trade way down in England's fifth tier these days, it was their black and white stripe jerseys which inspired Juventus to adopt a similar style of kit in 1903.