​Chelsea are considering an approach to sign Philippe Coutinho on loan from Barcelona after seemingly admitting defeat in their pursuit of Jadon Sancho - with Manchester United the frontrunners for his signature.

After failing to secure any of their forward targets in January - despite Frank Lampard's incredibly open desire to do so - the upcoming summer window will see the Blues enter the market again in a bid to strengthen their forward line.

One of the players heavily linked with a move to Stamford Bridge is Sancho, whose outstanding form for Borussia Dortmund has left European heavyweights on high alert. ​

ESPN have concluded that despite interest from across the continent, it is now ​United who are leading the race to secure his prized signature. This information has been reported by 90min ​since September.

A deal worth upwards of £100m will be required to lure Dortmund into selling the Englishman, and while ​Chelsea have the necessary funding available to sanction such a fee, coronavirus pandemic.

Having recorded a £96.6m loss in their latest financial readings for the year ending 30 June 2019, it's become clear that missing out on Champions League football for the 2018/19 season had an unwelcome effect. 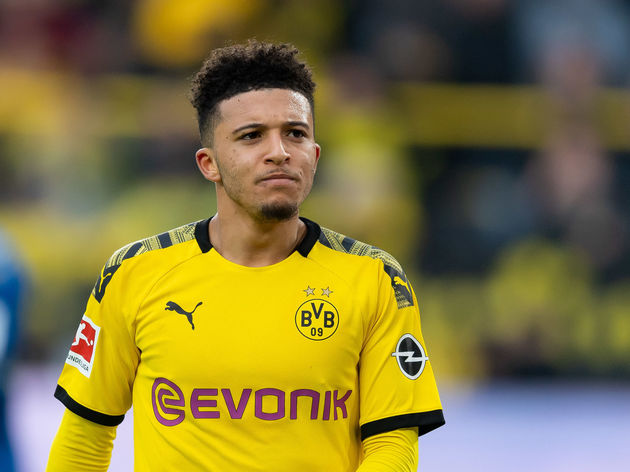 It's stated that while Chelsea have not completely ruled out a move for Sancho, they've widened their scope for attacking players as they believe Sancho is Old Trafford bound.

The aforementioned scope has shifted their gaze towards ​Barcelona outcast Coutinho. A loan move to Bayern had hoped to reignite the Brazilian's career, but the Bundesliga side scoffed at 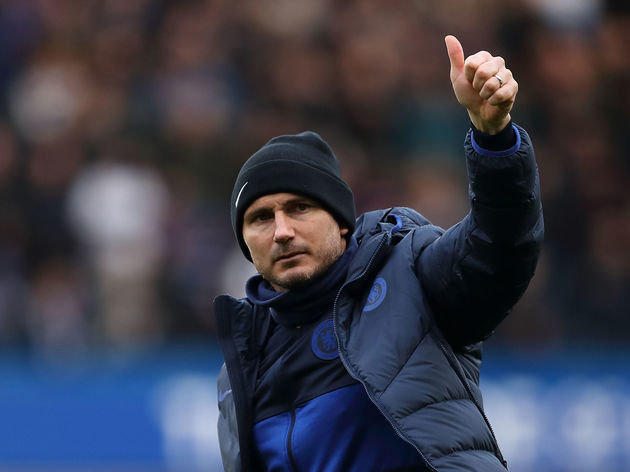