Upamecano joined the Red Bull family aged just 17 when he moved to Salzburg from Valenciennes. From there he joined Leipzig in January 2017 and has been a regular since. 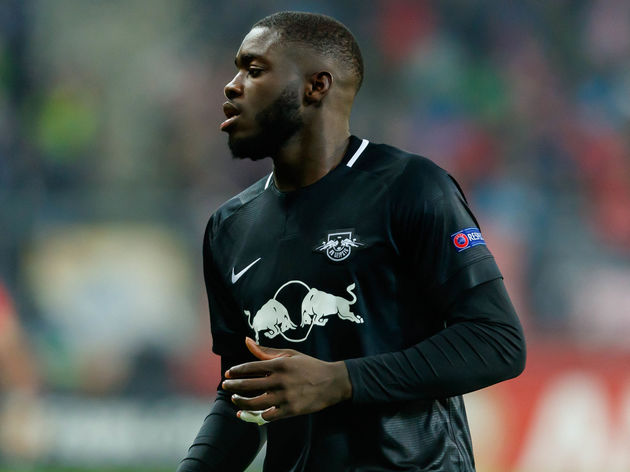 90min reported in November that Manchester City were contemplating making a January offer for the young Frenchman. They ultimately decided against formalising their interest mid-season, but it has since been rumoured that both they and United are still keeping tabs on him.

90min also revealed earlier this month that City are specifically targeting two centre-backs ahead of next season, with one of them expected to be Bayer Leverkusen’s Jonathan Tah.

Manchester United initially tried to sign Upamecano in 2015 before he joined Red Bull Salzburg, but Arsenal are thought to have been the first Premier League side to show interest since the 21-year-old became a key man in Leipzig.

However, 90min has been informed that Upamecano is unconvinced by the Gunners, who are also expected to be limited financially. Failure to qualify for the Champions League again will restrict their budget, while the club has also had to agree a pay cut with players and staff in order to cope with the financial strain brought about by the ongoing coronavirus crisis. 90min recently revealed that Arsenal are considering selling captain and top goalscorer Pierre-Emerick Aubameyang as there are no further planned contract talks – his deal expires in 2021 – as part of the expected strategy not to sanction any major outlays.

Were Upamecano to leave Leipzig for Arsenal in the coming months, and it seems increasingly unlikely in present circumstances, he could drop out of European competition altogether, with no guarantees the Gunners will even be playing Europa League football in 2020/21.

Where United are concerned, centre-back is not seen as a priority position. Yet there remains a chance they could go into the market for one if an opportunity arises and that at least makes Upamecano, who looks likely to leave Leipzig one way or another, an option.

With a release clause thought to be €60m (£52.8m) and still just 21, he is more affordable and a longer-term prospect for the Old Trafford club than Kalidou Koulibaly, for example. The Napoli star is perennially linked with United in gossip-driven reports, but he would be more expensive than Upamecano and will be turning 29 in less than two months. 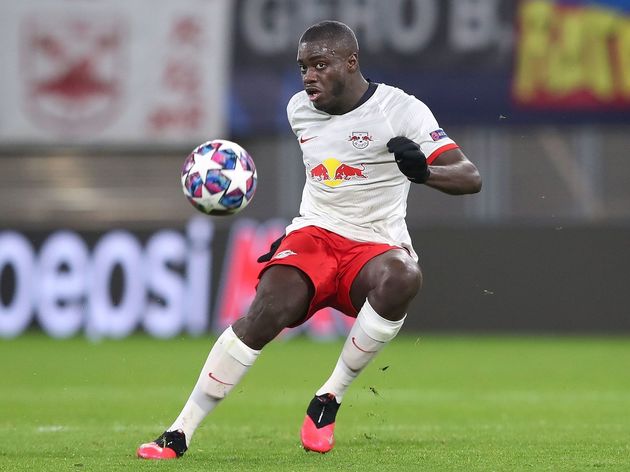 With United’s rebuild ongoing, 90min has been told that the club is open to offers when it comes to Victor Lindelof and Eric Bailly, both of whom are currently vying to be Harry Maguire’s regular partner. But both are still expected to be at Old Trafford next season as things stand.

United’s greatest priorities in the transfer market remain Jadon Sancho, Jack Grealish and Jude Bellingham, with the club confident they have done enough to land Sancho and Bellingham.