Tottenham Hotspur's Danny Rose has emerged as a surprise target for French champions Paris Saint-Germain, with Spurs not expected to stand in the Englishman's way come the summer.

Left-back is a point of concern for Les Parisiens and the club have already sent scouts to watch the 29-year-old in action this season.

Rose, who is currently on loan at Newcastle United, has been tracked since January and with 12 months left on his contract the defender would provide a cost-effective solution for PSG.

A report from Football Insider revealed that ​Rose is on a shortlist that includes another ​Premier League player, but did not disclose the other man's identity.

Rose had been earmarked as an option for PSG earlier this year, with​ scouts sent to track the England international during his time at St. James' Park in February and March.

PSG's current left-back options include Juan Bernat and Layvin Kurzawa, although the Spaniard has been considered expendable and the Kurzawa's contract at the Parc des Princes is due to run out this summer with no plans to renew it. 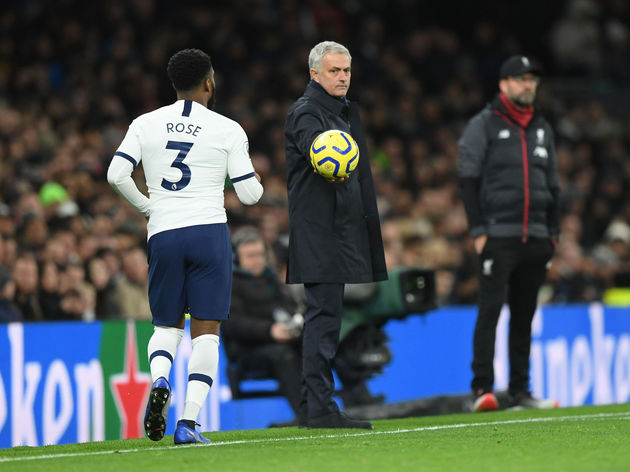 Tottenham boss José Mourinho has made it clear that Rose is not a part of his long-term plans. It's been a remarkable turnaround for a player that looked to be establishing himself as England's main man at left-back in 2018.

Under Mauricio Pochettino's management, Rose established himself as a quality Premier League defender and he has made 214 appearances for the north London club.

While Rose did start the ​Champions League final and started 16 matches under the Argentine this season, it was apparent that Rose's relationship with Pochettino was not what it once was. 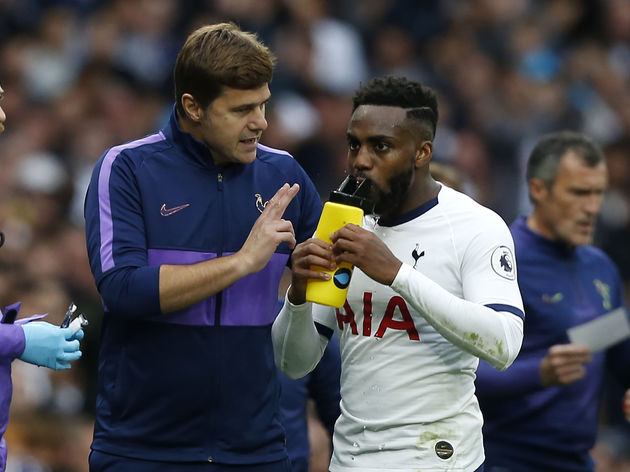 Cracks first appeared in 2017, and the player ​revealed last summer that it should be no surprise if he were to leave the Tottenham Hotspur Stadium.

In a bid to make England's Euro 2020 squad, Rose joined Newcastle this January and made five appearances for the Magpies before football's suspension.