Just 19 at the time, Felix moved for €126m from Benfica last summer when Atletico triggered his buyout clause. That move made the youngster the third most expensive player in history (in terms of an up-front fee alone) behind only Neymar and Kylian Mbappe. Felix was tipped as Atletico’s successor to Antoine Griezmann, who was in the process of joining Barcelona and completed his long-expected move to Camp Nou nine days later. The Portugal international was even handed Griezmann’s number seven shirt.

However, injury problems, only six goals in all competitions and just 17 starts in La Liga – rarely playing 90 minutes, means there are already question marks over Felix’s long-term future.

90min was informed recently that both Atletico and Felix are weighing up their options, one of which is a possible sale. United are on the lookout for a new forward in addition to other positions ahead of next season. In that respect, Felix is on the club’s radar and would be considered.

90min revealed last month that United would consider an approach for Harry Kane if the Tottenham talisman were to come onto the market – the player himself has fuelled a potential transfer by insisting he will look to move on if Spurs aren’t deemed to be making progress.

It has since also been rumoured that Kane would prefer a switch to Old Trafford ahead of joining Real Madrid, even if Spurs chairman Daniel Levy is against selling to a domestic rival.

Although different types of forwards, Felix is a longer-term option than 26-year-old Kane.

However, United have their primary summer targets already in place in Jadon Sancho, Jack Grealish and Jude Bellingham. 90min first reported back in September that the club is ‘confident’ of landing Sancho in particular in 2020 and it has looked increasingly likely ever since. 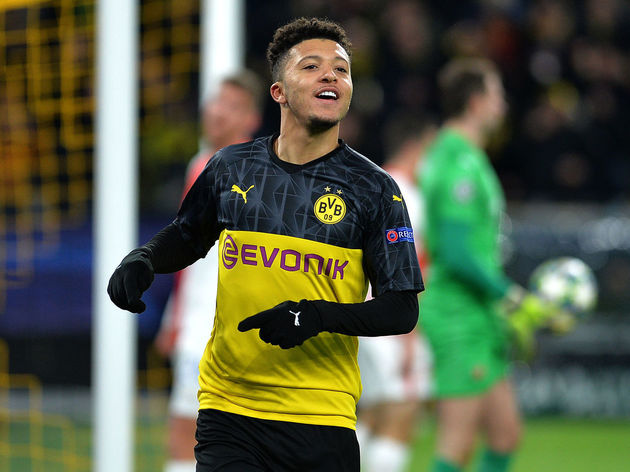 90min revealed at the end of March United are confident they have done enough to convince Sancho and Bellingham to join them, while the Red Devils are unlikely to have been put off Grealish by his recent ill-advised breach of coronavirus lockdown guidelines.