​Marcus Rashford was the latest guest on

Here are some of the best bits from the podcast. 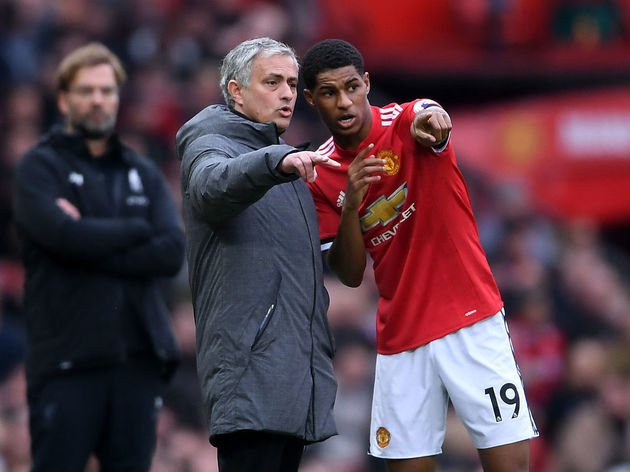 ​Rashford managed just 28 goals in 125 appearances under Mourinho - a tally which he matched in less than half that number of games under Ole Gunnar Solskjaer - and Rashford confessed that things weren't always easy under his old boss.

"It was tough but I think in five or six years' time you will look back on it and they are the moments that will give you that mental toughness," he said.

"As an all-round player I think I have improved a lot and a lot of it was down to the two years I had under José. We had our ups and downs, it was a tough period but one that made me a better player." ​Paul Pogba is rarely far from the headlines, recently stealing the show after admitting that he had no idea who arch rival Graeme Souness actually was. Scholes stayed away from that side of things, but admitted that he sees a touch of ​Liverpool icon Steven Gerrard in Pogba's game. Rashford and Scholes' playing careers never overlapped, but Rashford admitted that he would have been in his element playing alongside someone with Scholes' creativity.

"It would have been a dream to play with someone like Paul," he revealed. "The biggest thing for me is range of passing. 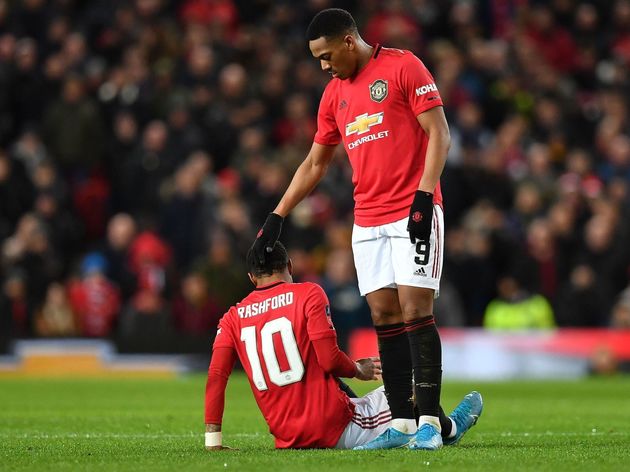 Rashford picked up a serious back injury in January which was expected to rule him out for the majority of the rest of the season, but the break in football may give him the chance to return and play a more significant role.

"I was probably going to go back with the team mid or end of April but that would have been a push because obviously I didn't want to miss the summer [Euro 2020]," he said.

"I doubt I would have been 100% fit going into that tournament or even finishing off the season but that is what we were aiming for. Scholes admitted that he always felt Rashford was destined to become a star striker, but he confessed that the youngster looks at home out on the wing, and Rashford revealed that he prefers life out wide as well.