W90
WorldNews
Lists
Next Article
International breaks 2022/23: When windows are and what competitions are there?

Matching Footballers & Managers to Subjects for Homeschooling During Lockdown

The coronavirus has resulted in schools worldwide being closed as children are told to stay at home. Lockdown is basically just one long snow day. But without snow. Or fun.

Consequently, Joe Wicks has completely come into his own, and droves of kids are now being homeschooled by their parents. Meanwhile, Man City good egg ​Sergio Aguero is stepping up to make sure tomorrow's generation continue to practicar Español.

But how can others from the world of football world help out with education in these times?

Well, wonder know more, as we at 90min have created an Ofsted approved homeschooling establishment consisting exclusively of footballing figures. You need an authoritative figure to at the helm, and Roy 'Demon Headmaster' Keane and his steely glare ticks all the boxes.

Keane would rule with an iron fist, and you bet he'd enforce full uniform - blazers, tie, the lot - even at home.

You do not want to get called into Mr Keane's office. 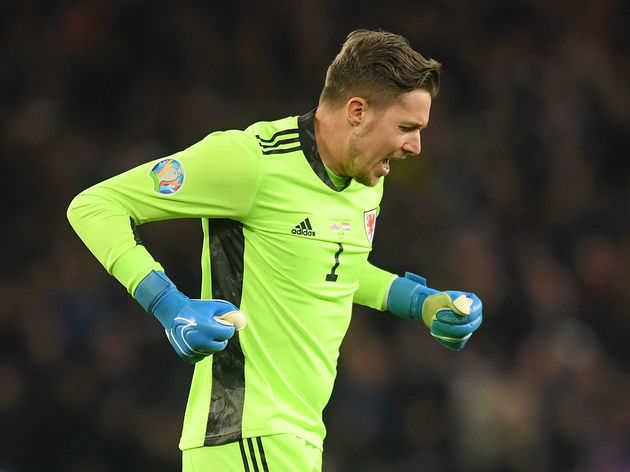 Lessons can sometimes be just as enlightening for the teacher as they are for the pupil.

​​Crystal Palace keeper Wayne Hennessey can impart his new-found knowledge of 1930-40s Germany to all, having been advised to read up on Hitler, Fascism and the Nazis after being found not guilty of doing a Nazi salute...because he did not know what one was.

Horrible Histories and that Fawlty Towers episode will make up Hennessey's extensive syllabus. There were a multitude of contenders to fill this post as there are so many deeply religious footballers.

But head of the RE department has to go to the Liverpool goalkeeper, who has gone above and beyond by baptising teammates such as ​Roberto Firmino in his own pool.

Alisson also plays songs on his guitar, and has something of the Hot Priest about him. Everything Ian Holloway comes out with in his thick West Country accent is so profound that you simply have to get him teaching philosophy.

"Every dog has his day, and today is woof day. Today I just want to bark." Learning a language is a tricky business, a fine art, but 95% of the mastery of any new tongue is getting the accent... Aow yoo zay... down?

Nail the accent and throw a few broken English phrases in there and you're basically a native.

Joey Barton will be assisted ably by Steve McClaren and David Moyes who will also be running extra-curricular classes in Dutch and Spanish. Harry Redknapp was found not guilty of tax evasion in 2012, after suspicion arose surrounding Redknapp's offshore bank account named after his dog. Maradona would be the cool teacher, perhaps too cool, sitting on a backwards chair, tearing up the textbook and dishing up big servings of life lessons. 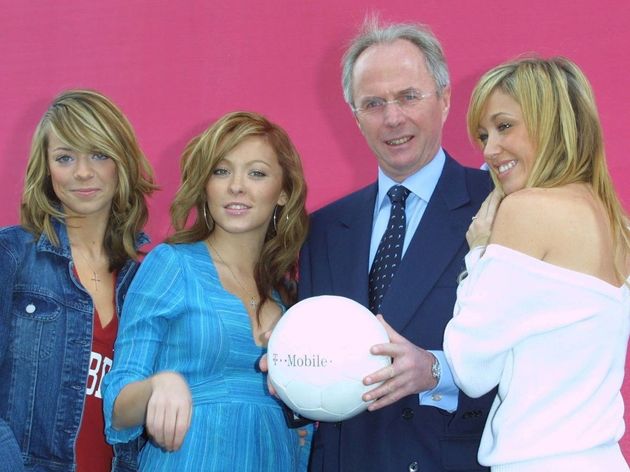 The ideal person to teach you all about the birds and the bees is obviously the sexy Swede.

While he was England boss, Eriksson's private life was ​considerably more entertaining than his flat midfield four with Paul Scholes shoved out on the wing.

During his time in the Three Lions dugout, Sven had more affairs than Theo Walcott had ​Premier League appearances when he was selected for the 2006 World Cup​. Far more. The former German goalkeeper played for no fewer than 27 separate clubs across 15 different countries during his 20 year career​, which was basically just one massive gap year. Because all the best gap years factor in a trip to Huddersfield

Pfannenstiel's first venture was to Penang in Malaysia, before jetting off to the glitz and glamour of Wimbledon. Singapore, South Africa, Armenia; How many goals did he score? We're pretty sure even Pele lost count. 1,283 goals in total, but 526 of those came in unofficial friendlies, so officially how many goals has the Brazil great scored?

Question two: How much money is there in Harry Redknapp's offshore bank account? Pulis ran everywhere in his little Stoke tracksuit and baseball cap - perfect PE teacher attire. He even wore his tracksuit on FA Cup final day, like a disobedient PE teacher at parents evening. ​

There would be no dodgeball under Pulis' PE teaching regime, just cross country and a spot of shot put in the summer to scour out the next Rory Delap. If you don't know that Steve Bruce once wrote a trilogy of crime/thriller novels centred around a football manager named Steve Barnes then what on earth have you been doing with your life up to this point?!

With prose as exceptional as this, there's no-one else better suited for the job:

Strangely enough, I felt no fear. I’ve often wondered how I’d make out in a time of war. How do people face up to impending death? Why are some brave and others cowardly? Here I was, with a gun close to me, and I felt no fear. The situation was unreal. This was Leddersford on Saturday afternoon, not Chicago in the time of Al Capone.