Whatever happens to this season's Premier League campaign, it has been made clear that Manchester City's perch has been wobbled and the Citizens will already be focussed on ensuring they aren't fully knocked off it by Liverpool in the years to follow.

Global pandemic and pending UEFA ban aside, City will likely handle the situation like they always do and spend spend spend to reassert themselves as the Premier League's top dog for 2020/21.

While it's clear that the defence is in the most need of a refurb, City may also look to bring in a new recruit to replace departing club legend David Silva.

Here's how Man City's squad could shape up next season if the summer transfer market goes as planned.

As previously stated, City's defence is in desperate need of a revamp, with both full-back positions, as well as centre-back needing upgrades.

With the club losing Vincent Kompany last summer and Aymeric Laporte out through injury for the majority of this season, the need to bolster their defence has become increasingly more apparent, so expect City to do the bulk of their spending in this area.

Don't rule out another big name arrival in attack, however, if Leroy Sane departs.

Dayot Upamecano - The RB Leipzig defender is wanted by City, ​Manchester United and a host of other top clubs.

A ball-playing defender, Upamecano would fit in perfectly with how Pep Guardiola wants his team to play, and with his released clause dropping to £55m this summer, he'd come at a (relatively) bargain price. £55m Nelson Semedo - With Kyle Walker turning 31 this summer, City are looking for someone to replace the English international and step into the starting right-back role. With ​reports recently announcing that Nelson Semedo has put contract talks with ​Barcelona on hold to explore his options, now could be the perfect time for City to strike. £40m

The Citizens are reportedly prepared to the £97.5m fee required to lure the striker away from San Siro. £97.5m David Alaba - Having managed Alaba once before, Guardiola could bring the left-back to the Etihad this summer. Although City have Benjamin Mendy and Oleksandr Zinchenko on the books, neither has been able to make the left-back position their own, while the Austrian appears keen for a new challenge this summer. £40m

Joao Cancelo - The Portuguese right-back has struggled to adapt to life in the ​Premier League so far and could be used as part of a deal to bring Nelson Semedo to Manchester, sending Cancelo to​ Barcelona. £30m 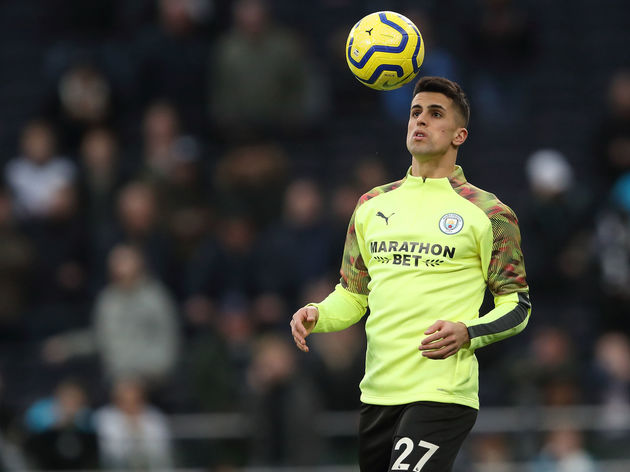 Angelino - Currently on loan at RB Leipzig, Angelino recently told ​Sky Germany he wants to stay at the club after his loan deal is finished. After struggling in City's first team during his time in Manchester, it's not hard to imagine ​City moving Angelino in the summer. £17.5m

Leroy Sane - With Bundesliga giants Bayern Munich in a very public pursuit of Sane, City may be forced to sell the winger this summer to make sure they don't lose him for nothing next year when his contract expires. Sane has missed the entirety of the current season after damaging his ligaments in the Community Shield win over ​Liverpool back in August, pair that with the ongoing Coronavirus crisis and City may have to sell Sane for a lot less than they originally wanted. £65m 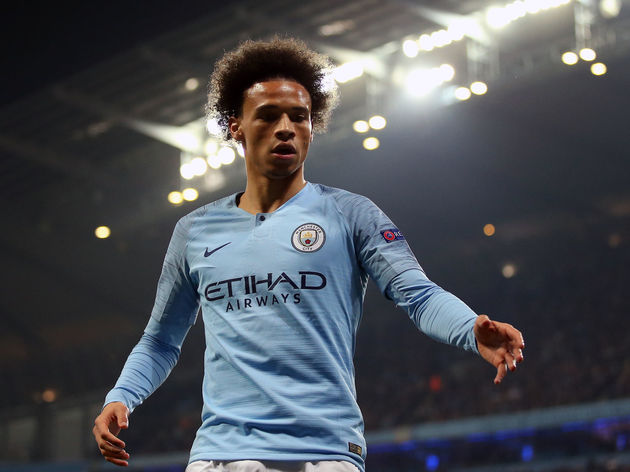 Nicolas Otamendi - After an injury to Laporte, Otamendi has been a regular fixture at the back for ​Man City this season. Unfortunately, this has been one of the Citizens' biggest problems and his partnership with John Stones has been all too leaky for a side chasing glory on all fronts. At 32, Otamendi is likely to be moved on. £15m