​When Romelu Lukaku nodded home Victor Moses' cross to confirm Inter's remarkable comeback victory over Milan in the Derby della Madonnina back in February, the Nerazzurri looked poised to end Juventus' monopoly over Serie A in Antonio Conte's debut campaign at the wheel.

But back-to-back defeats against Lazio and in the Derby d'Italia saw Conte's men fall back into Scudetto obscurity. So much so that before the universal suspension, Inter were nine points adrift of the Bianconeri at the top in third - albeit with a game in hand. 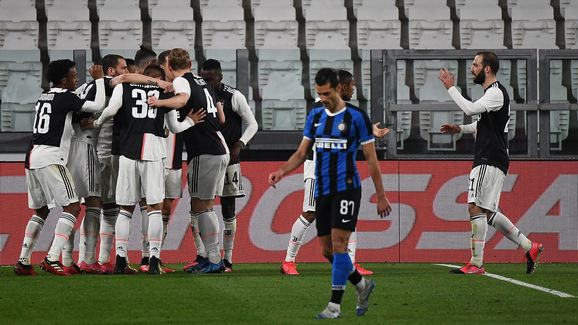 Despite bolstering their flanks and adding Christian Eriksen in the January window, Inter became a fading force in the hotly-contested race for the title as opponents became familiar with Conte's patterns, while the notorious grinta associated with the Italian's sides had seemingly been sapped from the Nerazzurri.

Nevertheless, with an elite coach at the helm and a pretty talented squad at his disposal, Inter are in a good place to compete for multiple Scudetti in the coming years. Investment - as Conte likes to point out - is required, however, so here are four areas Inter should improve in the next transfer window, While Samir Handanovic is probably Serie A's finest shot-stopper, the 35-year-old Slovenian is in the twilight of his career and Inter need to be targeting a long-term replacement.

So, superior cover for the Inter skipper will also be required in the short-term as it can't be guaranteed the towering Slovenian will be available for the majority of the 50 odd games in a typical campaign. Inter were reportedly interested in drafting in Alphonse Areola before he made the switch to Real Madrid last summer and could try their luck once more.

Verona's Marco Silvestri and Parma's Luigi Sepe, meanwhile, are two relatively young keepers who have the potential to succeed Handanovic between the sticks at San Siro, while Hugo Lloris' future at Spurs

Fiorentina's Alban Lafont is another long-term option to consider. 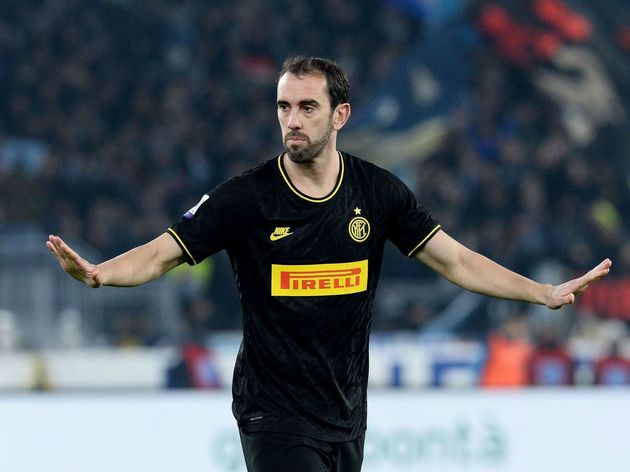 Inter held the best defensive record in Serie A for much of the campaign before a late blip prior to the suspension saw them slip down to joint-second in the defensive rankings - conceding 24 in 25 games.

With the majestic Stefan de Vrij flanked by the equally dominant Milan Skriniar and a combination of rookie and veteran in Diego Godin and Alessandro Bastoni; it's fair to say that the foundations for Inter's success have been laid by the backline.

Depth, however, is a concern for Conte. Godin has shown signs of decline while the likes of Danilo D'Ambrosio and Andrea Ranocchia just aren't suited to Conte's style.

The Nerazzurri will have to be careful in their search; a proactive, aggressive defender who's adept at covering large spaces and excels in one-v-one situations is the ideal profile for a Conte centre-half. They must, of course, be more than merely competent with the ball at their feet as well. 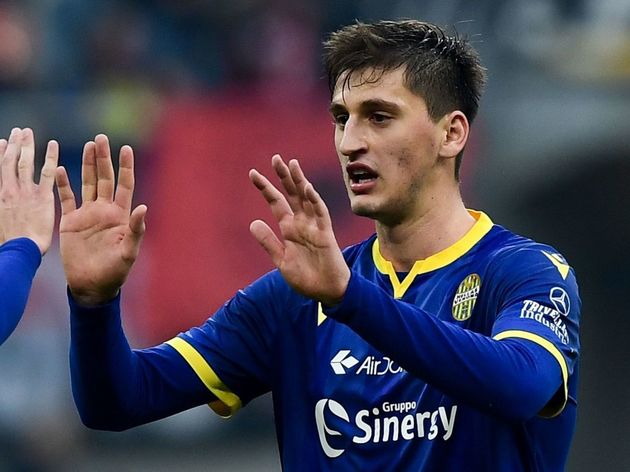 Hellas Verona's 20-year-old starlet Marash Kumbulla is a name who's gained a lot of traction after a breakthrough campaign. The Nerazzurri are believed to be confident in securing a deal for the Albanian.

Jan Vertonghen could also be the next declining Premier League

While in terms of more youthful targets in the mould of Bastoni and Kumbulla, Nice's Malang Sarr and Schalke's Ozan Kabak are possibilities.

A move for Kumbulla, however, appears to be the priority. Wing-backs have played such a vital role in Conte's coaching career and it's no different at San Siro. It's just a shame he currently has very little talent currently occupying the Inter flanks.

While Antonio Candreva has enjoyed somewhat of a resurgence under his new boss and Ashley Young has been okay since his January switch, these just aren't Scudetto-winning talents in what is a crucial position in Conte's system.

Nevertheless, Conte will be looking at players who are comfortable with fizzing passes into the front men as well as lofted balls into the channels - particularly off their weaker foot. They must be adept in crossing situations and also able to contribute to the Italian boss' notorious aggressive press.

The Nerazzurri could capitalise on Marcelo's waning importance at Real Madrid

A potential reunion with godson Marcos Alonso, i.e. the greatest wing-back of all time, could also be on the table for Don Antonio, while an audacious move for Atalanta's Robin Gosens is unlikely, but it makes sense.

In terms of the right flank, a double raid could also be conducted on Los Blancos to bring in the currently on-loan Alvaro Odriozola, while Joao Cancelo may be open to a return to San Siro.

Versatile RB Leipzig defender Nordi Mukiele would be a brilliant coup for Conte, but Die Roten Bullen would likely demand a hefty fee for such a prized asset, especially if they lose Dayot Upamecano as well. 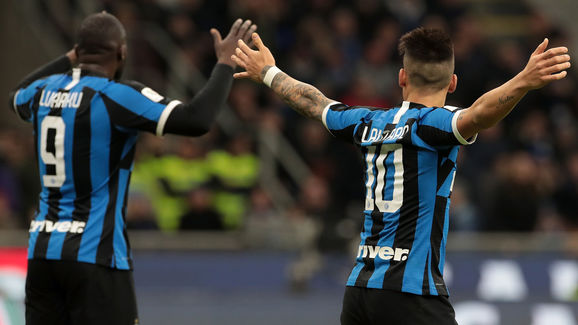 Conte's switch to a 3-5-2 got the absolute best out of Lautaro, who had previously struggled to play as the lone striker under Luciano Spalletti.

With the 'Lula' strike force forming a perfectly balanced and almost telepathic relationship, Inter were able to fill the void (and some) left by Mauro Icardi in the summer as the pair scored 39 goals between them in all competitions.

But the harsh reality is that, despite enjoying just one stellar campaign at the top level, Lautaro looks destined to be Luis Suarez's long-term replacement at Barcelona

Therefore, a direct replacement for the bullish Lautaro is a must for the Nerazzurri.

Inter look set to battle it out with Juve for Fiorentina starlet Federico Chiesa in the next transfer window. The Italian is certainly more effective out wide, but he's been deployed as part of a front two this term and you can envisage the Italian thriving under Conte on the counter-attack.

The Nerazzurri could also save a few quid and make use of Dries Mertens' expiring contract in Naples, while Luka Jovic seems like the perfect profile to replace Lautaro.

Antoine Griezmann, meanwhile, could be heading in the opposite direction if Inter

And hey, surely Inter could join the 367 clubs involved in the Timo Werner sweepstakes?