Prospective Owners Stance on Steve Bruce Ahead of Newcastle Takeover

The Tyneside outfit are in the process of overseeing a £300m takeover of the club, with Amanda Staveley’s Saudi-backed consortium potentially set to make the Magpies one of the richest clubs in the world. 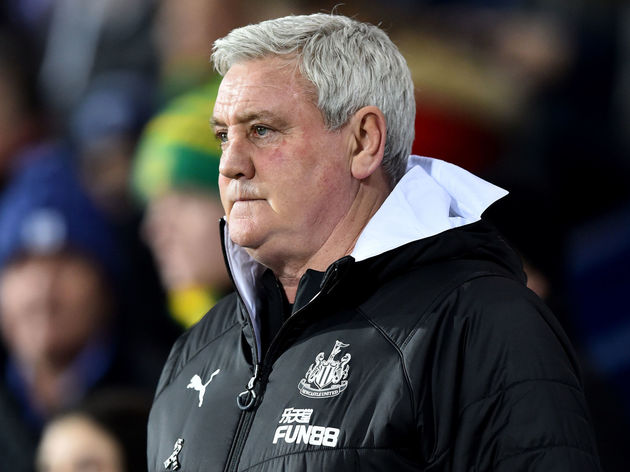 Issues surrounding the ​makeup of the consortium have brought controversy. However, the prospect of such investment has naturally brought a renewed optimism to fans on Tyneside, following the deeply unpopular tenure of current owner Mike Ashley.

The new owners have been​ tipped to inject an initial £200m into the club, as part of a predicted programme of investment, including transfer funds.

Meanwhile, a whole host of names have been touted as prospective new bosses at St James’ Park, with Max Allegri, Mauricio Pochettino and former Newcastle boss Rafael Benitez all reportedly in the frame.

However, ​Sky Sports report that current boss Bruce - who has defied the odds by leading the club to 13th in the ​Premier League - will be afforded the chance to prove to the new owners that he is the right man to lead ​Newcastle towards European football.

Bruce’s impressive first season on Tyneside has extended beyond their league form. The Tynesiders find themselves in the quarter-finals of the FA Cup for the first time since 2006. A date with holders ​Manchester City awaits them following the resumption of the competition.

It remains to be seen when the takeover of the club will be confirmed, however, all contractual issues between current owner Mike Ashley and the prospective new owner Yasir Al-Rumayyan are said to have been resolved.

The Premier League is said to be currently completing their necessary Owners’ and Directors’ test, and it is believed that the takeover could be confirmed as early as the end of April.

Despite the takeover having yet to be completed, new man Al-Rumayyan has already outlined his plans for the club once his tenure begins. The head of the Saudi Public Investments Fund (PIF) believes the club should be regularly qualifying for European competitions as well as challenging for silverware.