​Lyon are hoping to bring Barcelona director Eric Abidal back to the club as a replacement for the club's outgoing head of scouting.

Former Lyon and Paris Saint-Germain player Florian Maurice has controversially agreed a deal to join Rennes at the end of the season despite having repeatedly denied any interest in leaving the club, so Lyon will now need to look for a replacement for the role. 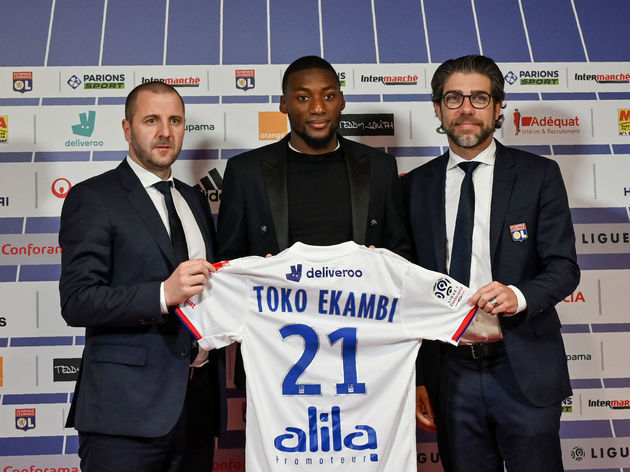 A few names have been suggested, but one of the most interesting proposals comes from ​RMC Sport, who believe that Lyon are considering trying to lure Abidal away from ​Barcelona after the Frenchman's turbulent few months at Camp Nou.

Abidal was involved in a public bust-up with ​Lionel Messi over the departure of former boss Ernesto Valverde, while the boardroom at the club is thought to be in turmoil after six directors resigned over the club's handling of the coronavirus crisis.

There are also the impending presidential elections which will take place at the end of next season, so Abidal's future seems far from guaranteed in Catalonia.

Barcelona president Josep Maria Bartomeu has called a meeting with Eric Abidal to discuss the sporting director's future at the club following a public disagreement with Lionel Messi.

RMC Sport believe that this has given Lyon confidence that they might be able to bring Abidal back to his boyhood side, and it is even suggested that Abidal would be interested in making the move as well.

The chance to reunite with former teammate Juninho Pernambucano, who is currently the sporting director at the club, could be appealing to Abidal, who may also value the chance to get away from all the controversy at Camp Nou. 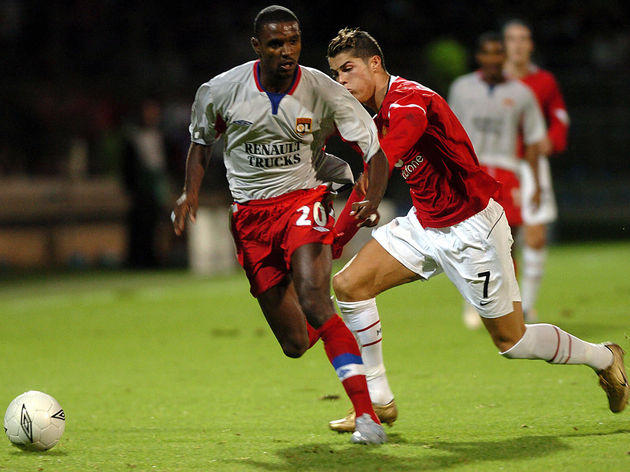 However, it is noted that any move for Abidal would be expensive, so Lyon are also considering a few other targets, namely