They say there are three great inevitabilities in life: death, taxes, and Lionel Messi being compared to Cristiano Ronaldo for no apparent reason.

As far as the latter goes, it's a subject which has been covered so often that it's nigh on impossible to find an interesting take on it. But has that stopped David Beckham barging into the frame with his unsolicited opinion? 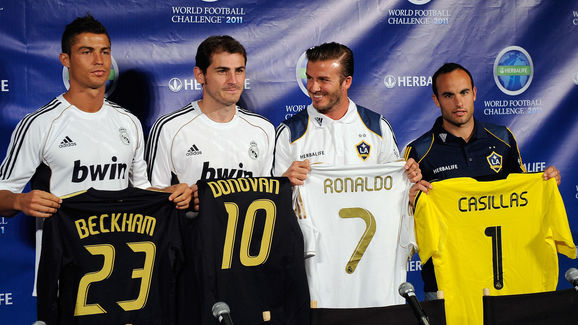 Speaking to Argentine* outlet ​Telam (might or might not be the reason he's claiming Messi is better), Beckham - who many have claimed is a 'former teammate' of Ronaldo's, despite the two never actually being on the books at either Manchester United or Real Madrid at the same time - admitted Messi is on 'another level' to the Portuguese.

"He, like Cristiano Ronaldo, who is not at his level, are both above the rest." 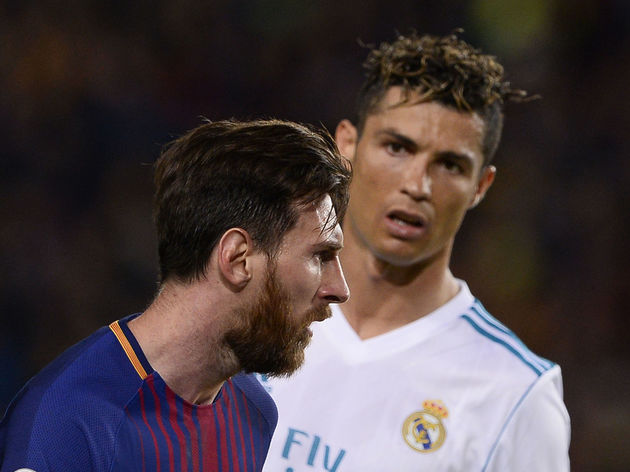 Since retiring as a player in 2013, Beckham has returned to the United States, where he is president and co-founder of new MLS outlet Inter Miami.

He has big plans for the club, as in addition to reaching a ​handshake 'agreement' with Neymar over a future move to Miami, Beckham has previously spoken of his desire to bring either ​Messi or ​Ronaldo to the club down the line.

"Everyone has their wish list - everyone does!" Beckham said via ​the Mirror last March.

"But if you look at the way Leo and Cristiano are still playing, even at what you might think is the later stage of their careers, I don't see it ending for them. 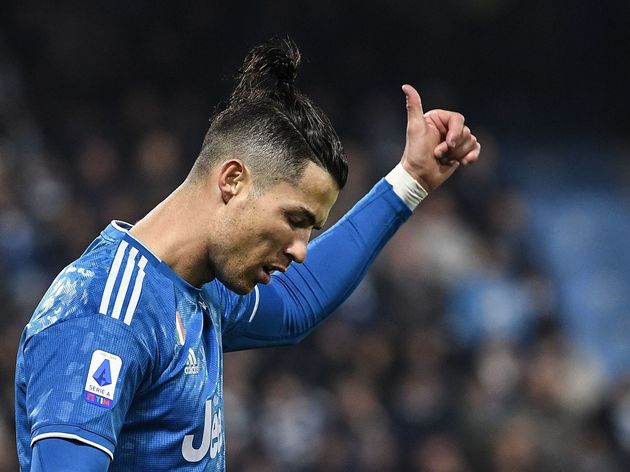