​Liverpool target Milot Rashica is looking to join a Champions League club when the transfer window opens, according to his agent.

The 23-year-old's impressive form has been a rare bright spot this season for Werder Bremen, who are currently second bottom of the Bundesliga.

The Kosovo international has scored ten goals in all competitions and also provided five assists. He has mainly been deployed as a left winger but has also played more centrally. 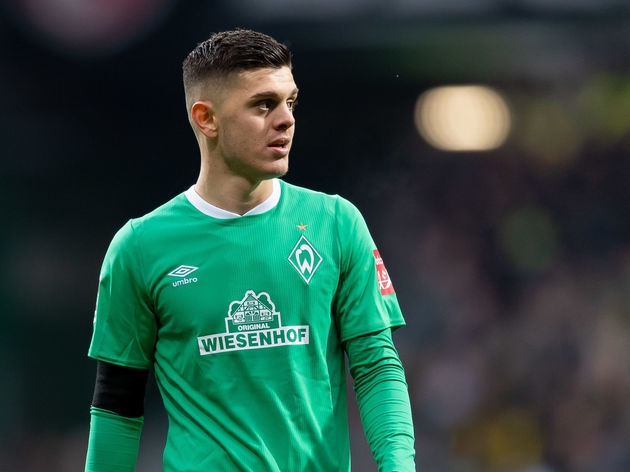 ​West Ham, ​Wolves and ​Aston Villa have all been linked with a ​€38m move

"There are many clubs interested in signing Milot for next season," Rashica’s agent Altin Lala told Sport on KTV (via ​Metro).

"Hopefully next season, Milot will have the opportunity to play in the ​Champions League. This is mine and Milot’s topic at the moment."

Lala went on to explain that a decision over Rashica's future would be made in the next month. 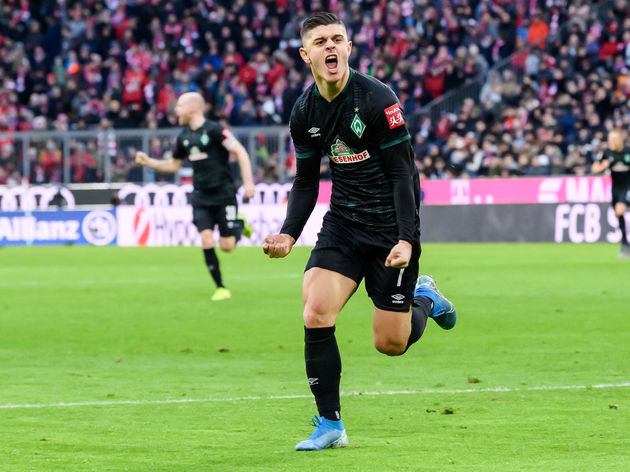 Rashica himself has also spoken out on speculation surrounding his future recently, insisting that he remains focussed on keeping Bremen in the Bundesliga for now, but would be open to move to a bigger club in the future.