​Current West Ham manager David Moyes has admitted he will always regret leaving Everton in 2013, feeling he had built a quality side at Goodison Park at the time.

Moyes was chosen as Sir Alex Ferguson's successor at Manchester United in 2013 following a solid 11 years in charge of the Toffees. He struggled at Old Trafford, however, and was sacked after just ten months in charge.

His career has taken a nosedive since, having had failed spells at Real Sociedad, Sunderland and West Ham, the latter of which he returned to for a second spell in December despite having a poor win record in his first stint at the London Stadium. "I think on the journey of being a football player or football manager you're never always going to have good times. You're always at times going to have ups and downs." 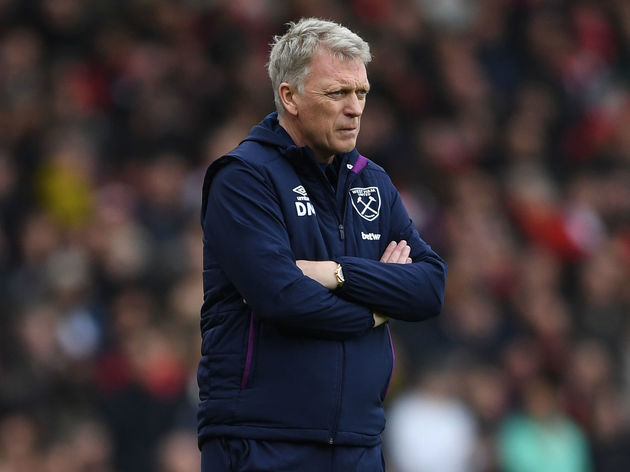 Moyes has been the subject of criticism during his spells at West Ham for his style of play and his mediocre win record, but he feels upbeat about the current situation at the London Stadium and believes the club is heading in the right direction.

"I think that we've shown a lot of good signs. A couple of good signings in January have given us that opportunity to improve."