​Chelsea have made contact with the representatives of RB Leipzig forward Timo Werner ahead of a potential summer deal, according to a report.

The Blues are one of several sides who have identified Werner as the solution to their goalscoring woes, but it is thought that Liverpool are the favourites to land the 24-year-old once the summer window opens. However, according to Kicker (via ​Metro), things aren't so cut and dried as ​Chelsea have reached out to Werner about the possibility of heading to Stamford Bridge instead.

The German hitman was one of Chelsea's targets during the January transfer window, but Leipzig's determination to hold on to him until the end of the season meant a deal was impossible back then.

Ever since, links to ​Liverpool have intensified. He has been described as '​desperate' to play for the Reds, who see Werner as the perfect man to add depth to their forward line, but Chelsea are seemingly keen to give him something else to think about.

While he may be open to heading to Anfield, Chelsea may have an advantage in some respects as they can offer Werner more first-team football.

Put him in front of goal and he is absolutely lethal!  pic.twitter.com/SfweprznDI

At Liverpool, Werner would have to compete with ​Roberto Firmino, ​Sadio Mané and ​Mohamed Salah for minutes, whereas competition is not as tough at Stamford Bridge. He could rotate with Tammy Abraham in attack, and also has the versatility to play out wide, but the likelihood is that he would start up top at the Englishman's expense.

The Blues are on the lookout for a winger as well, with both ​Willian and ​Pedro likely to walk away when their contracts expire, so signing Werner could fill two voids in the squad.

It's a deal which Chelsea would have no issue affording. Depending on your source, Werner's release clause ranges from around €30m to closer to €60m, but even the upper end of that range would not be problematic for Chelsea. 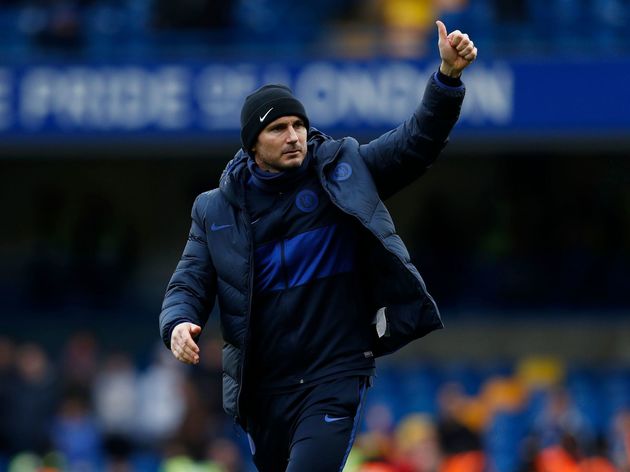 A source has told 90min the Blues' intention is to spend big on a striker, so that kind of money will have already been set aside for the position.

Lyon's Moussa Dembélé, who is another option for the role, would likely cost a similar figure, but Werner's versatility may give him the edge in Chelsea's eyes.

However, one sticking point could be the could be the coronavirus pandemic, with Chelsea, Liverpool and Arsenal all reportedly ​considering scaling back their summer spending amid fears of a backlash for spending heavily during, or in the aftermath of, a global crisis.