​Leicester City remain keen on Sporting CP's Gonzalo Plata and are looking to bring the youngster to the King Power Stadium in the summer.

The Lisbon side have already declined an initial offer of

The Foxes are prepared to offer double that figure, with a second bid in the pipeline​ Sportwitness. 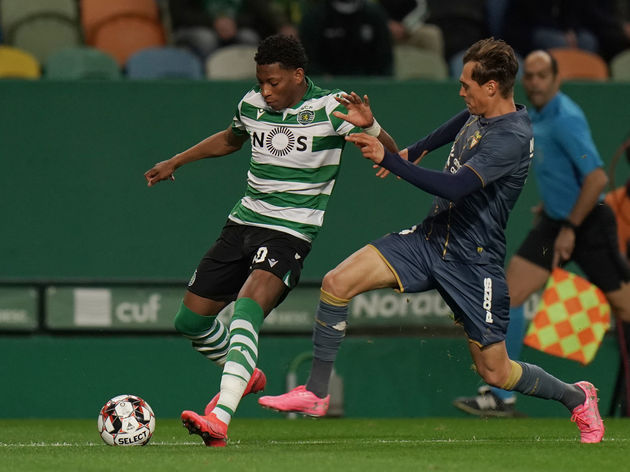 Furthermore, the possibility of European football next season only reinforces the need for backup in case of injuries or suspensions.

Brendan Rodgers has a reputation for developing young players, so Plata - who's certainly one for the future - could grow into a quality winger under the watchful eye of the former Celtic boss.

The Ecuadorian has only made 14 appearances for Sporting so far and has a contract that runs until 2024, so the deal remains difficult for Leicester to complete.