How Would Mean Machine Look if it Was Made Today?

Two years after Vinnie Jones hung up his boots, the heartbeat of the Crazy Gang ditched professional football for the hills of Hollywood, via some incredibly type-cast roles in a variety of indie Brit flicks.

Was Vinnie's performance well received? Hmm, how to put this delicately...No.

In this remake of the Burt Reynolds film The Longest Yard, the film follows the story of a disgraced England international footballer, Danny 'The Mean Machine' Meehan.

Danny ends up in the clink after drink-driving and assaulting a police officer. You have to give it to the writers, that does seem entirely plausible.

In the 2020 version, it’s a total recast only using Premier League talent - don’t tell me it doesn’t make sense.

Vinne Jones playing the hard man ​footballer makes a lot of sense in 2001. However, football-wise, he wasn't actually that good. To drag around 10 convicts against a semi-professional side, you need to be elite. Look no further than ​Danny Drinkwater. Title-winner with ​Leicester, England international, loves to headbutt teammates and loves a drink. Case closed.

A hooligan keeper played by Jason Statham has all the hallmarks of ​Jordan Pickford. You and I know that Jordan's favourite filmstar is Jason Statham. Pickford's other credentials include his penchant for a scrap, his 'get the rave on' personalised football boots, and the occasional clanger he's prone to.

Jordan Pickford having ‘get the rave on’ printed on his boots is the best thing we’ve seen all day!  pic.twitter.com/UFh5LgOF6W

The ​Arsenal man fought off knife-wielding thieves - need I say more. The Bosnian was born for this hardman defender role.

Omid Djalli's performance as Raj blends skill, technique and a severe lack of movement. Huddlestone ticks each box - phenomenal ability on the ball and

Chiv is a skilful and creative midfielder with long hair that's got some gel in it. Reductive or perceptive - you be the judge. ​United 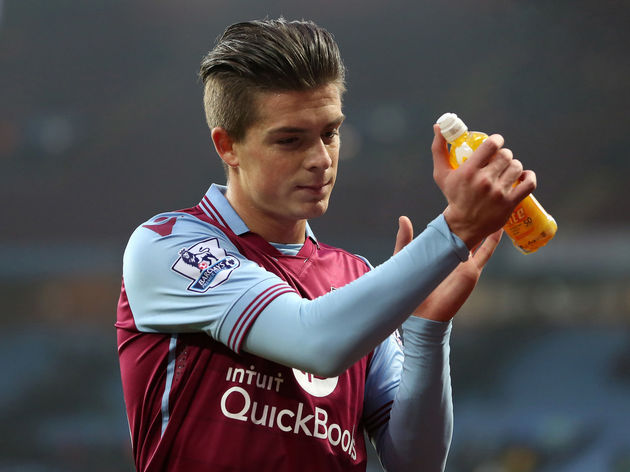 Cigs scores an absolute worldie that is questionably ruled out for offside by the linesman. Cigs doesn't really have much of a role apart from that scene so Alberto Moreno gets the shirt after his incredible goal against ​Newcastle that didn't count.

Danny Dyer plays the mal-coordinated Billy Limpet that scores the winning goal. While ​Jones has yet to have such a defining moment, his ability to contort himself and get in weird, unnatural positions makes Phil the only choice. 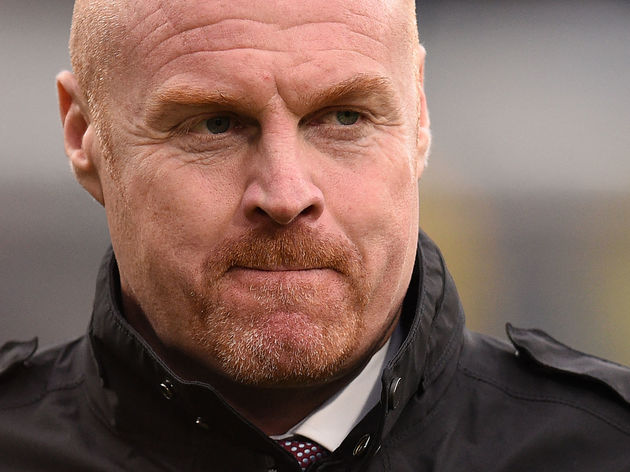 Set in the fictional Longmarsh Prison, Danny has to navigate the guards, the inmates and his own mental psyche.

The film lacks realism so, in the 2020 remake, Drinkwater's gets sent to Joey Barton's former prison and sees the state of the game that the former midfielder left it in.

Gambling on the Game

Nowadays, [insert rapacious betting company here] would swoop in, sign a lucrative deal with the governor, sponsor the kits, put in interactive advertising hoardings, offer accumulators on everything from the goalscorers to the number of corners and finally, live stream the match through their app. 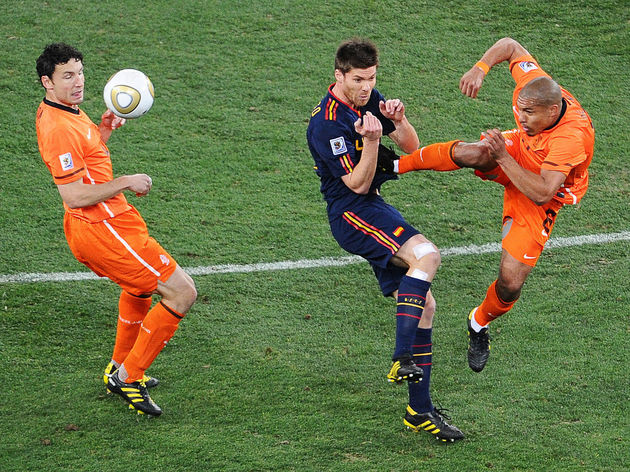 There are plenty of questionable decisions throughout the concluding match. Cigs' disallowed goal, Meehan seemingly going off for over 20 minutes with no substitution needed and the continual red cards challenges going unpunished.

For [insert rapacious betting company here], it would be an unmitigated disaster to have such disarray playing out live in front of millions. These gambling companies are marketing gurus so who do they bring out of retirement to keep order? That's right, Howard Webb.

Webb might let the odd karate kick go unpunished a la Nigel De Jong in 2010 but armed with a few Stockley Park officials and VAR, this dream matchup should run without a hitch.