​Sadio Mané's remarkable rise from rural Senegal to becoming a world and European champion with Liverpool is the subject of a new self-narrated documentary, Sadio Mané: Made in Senegal.

Mané has been unstoppable in recent seasons, playing a key role as the Reds won the Champions League in 2018/19 before firing 18 goals and providing 12 assists this term as Jürgen Klopp's men march towards a first Premier League title.

Now widely considered among the top five players in the world, the 28-year-old's been pretty damn good. So good, in fact, that someone has decided to make a documentary about his story.

Sadio Mané: Made in Senegal retraces the forward's footsteps from humble beginnings in the village of Bambali in the south of his home country to the bright lights of Anfield. The player himself narrates, while the film also features commentaries from Klopp - including ​the controversial story about their first encounter - and his ​Liverpool teammates Mohamed Salah and Virgil van Dijk.

Even the most ardent ​Man Utd or ​Everton fan will appreciate how moving ​Mané's story is. We learn that his father died when he was just seven years old, and that he was forced to defy his Muslim family to pursue his dream of becoming a professional footballer.

Alongside the interviews, the documentary features ​Premier League​Champions League 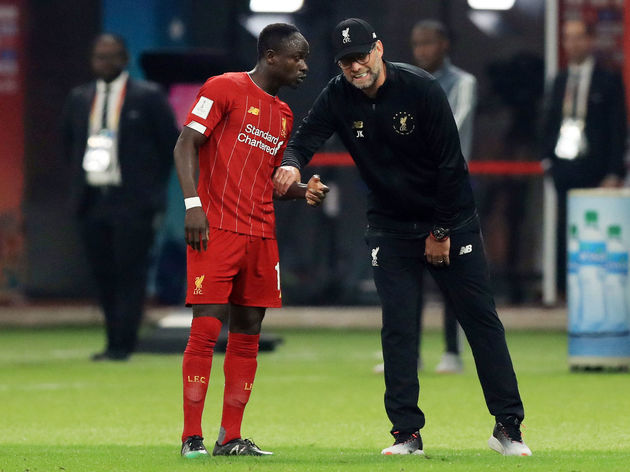 Speaking about the doc, Mané said:

The documentary is available in Europe on for free on the Rakuten TV streaming service, and on Canal + in Francophone countries in Africa. The 72-minute film is also available on a pay-per-view basis in the areas where it isn't available to stream at www.made-in-senegal.com for $1-$2, with all proceeds going to charity.