Premier League players have collectively joined the #PlayersTogether movement driven by Liverpool captain Jordan Henderson to donate money to the NHS during the coronavirus crisis.

But some clubs are pushing ahead with their own cost cutting measures. Southampton, for example, recently announced that all players, coaches and directors will defer a portion of their wages for April, May and June, while ensuring all non-playing staff are paid in full.

Others have controversially furloughed non-playing staff to make use of the government’s Job Retention Scheme that will pay 80% of each employee’s wages up to the value of £2,500 per month. Newcastle, Bournemouth, Norwich and Sheffield United have done that.

Tottenham and Liverpool also announced their intention to furlough non-playing staff, but both clubs have since reversed their decision as a result of the significant public backlash.

Manchester United and Manchester City have made it clear they will not furlough workers. But where clubs are looking to cut costs and talk players or other staff into pay cuts or wage deferrals, Neville has warned against them then spending big money in the transfer market.

For example, The Mag refers to Steve Bruce revealing that Newcastle came close to breaking their £40m club transfer record on a new midfielder in the January transfer window, only a matter of weeks before the decision was taken to cut costs by furloughing non-playing staff.

Staff are said to have been told in an email that furloughing was to ‘safeguard the club’s future’, even though a huge sum of money had been available to spend on a new player.

Neville told Sky Sports that players are at risk of having ‘wool pulled over their eyes’ when it comes to money. The PFA has previously warned against the possibility of some clubs taking unfair advantage of government assistance when it isn’t necessary. 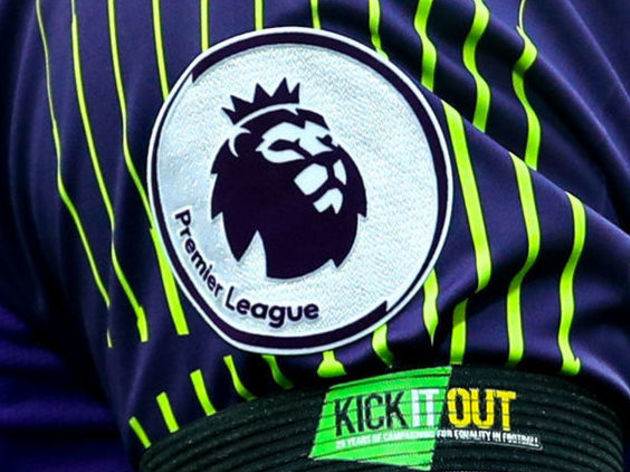 “What I would say in the bigger picture, these transfer discussions, [Harry] Kane for £200m, [Jadon] Sancho for £100m, big-money signings completely undermine the discussions they are having with players,” Neville commented.

“If you are having a 30% pay cut across the board and you are talking about spending a billion on players, you may have to put a transfer embargo in place. It is very difficult for players to see a transfer for £200m a few weeks later.

“It doesn’t feel right to me. There is no smoke without fire. I would suggest the Premier League stop this and put a transfer embargo in place on all clubs that are trying to reduce their wages. Players are having their wools pulled over their eyes by clubs.”