Lyon vs Saint-Étienne: 5 Classic Clashes in the Derby Rhône-Alpes

Saint-Étienne vs Lyon. Considered to be, by quite some distance, the biggest local derby in French football.

Safe to say, this derby has played host to some of the country's most memorable fixtures, from complete and utter drubbings, to last minute drama and to some more controversial incidents.

An overview of the can be found here To date the heaviest home defeat in Lyon's top-flight history, Les Gones were trounced 7-1 on their own turf by their fierce rivals, who were at their peak at the time having just won three consecutive Ligue 1 titles.

Herve Revelli, opened his account for the day with a goal in the 21st minute, before a Lyon own goal put Les Verts 2-0 up 11 minutes before half-time. Coming back out for the second-half, 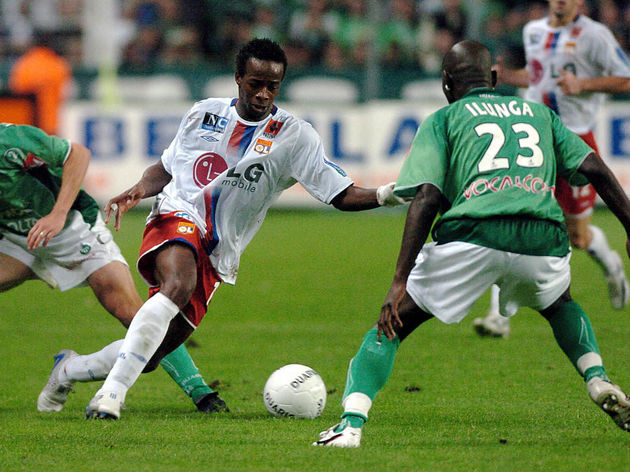 By 2004, the fortunes of both teams had significantly changed. Lyon were now the dominant side in Ligue 1, having just won three consecutive league titles.

It was a position they would retain for much of the second-half, but it wasn't to be.