​Chelsea have been handed a boost in their pursuit of Napoli forward Dries Mertens as talks over a new contract for the Belgian appear to have stalled following the coronavirus outbreak.

During their search for a new striker in January, the Blues are believed to have turned to Mertens who, at the time, had just six months remaining on his contract and had shown little indication of wanting to remain with Napoli beyond the end of the season. That all changed after the window shut when ​Mertens seemingly had a change of heart and was all set to extend his contract, but ​La Gazzetta dello Sport note that the official agreement was delayed because of the coronavirus outbreak,

Now, there is even said to be doubts over whether the 32-year-old Belgian will actually want to pen fresh terms, meaning he could still become a free agent when his current deal expires this summer.

​Napoli still want to bring him back, while ​Inter are also believed to be keen, but Mertens is said to be aware that he could land the biggest possible contract if he moves to England this summer.

In terms of English sides who would be keen, ​Tottenham Hotspur were linked with the forward last year, but links to ​Chelsea began to dominate headlines in January.

​Olivier Giroud was tipped to leave the club back then, but Frank Lampard was hesitant to authorise that until he had found a replacement. Mertens was quickly identified as a potential option, but the move failed to materialise.

However, with the Frenchman himself set to become a free agent this summer, Chelsea will still likely need to find a new striker. 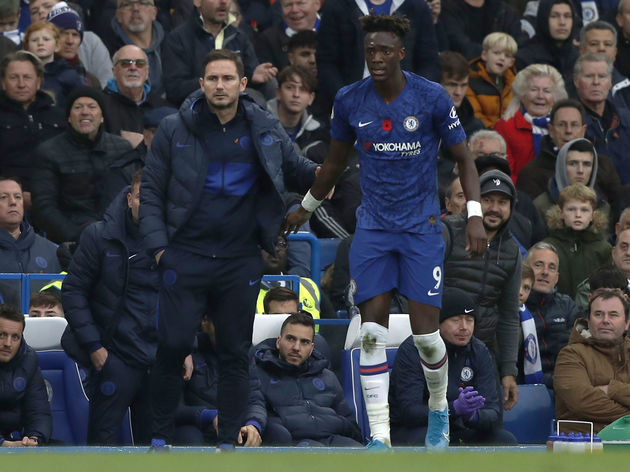 Despite his age and relatively lacklustre season, Mertens remains one of ​Serie A's top forwards, and his ability to play on the wing would likely make him even more appealing to Chelsea as he could play alongside Tammy Abraham, rather than in place of the Englishman.

The Blues have some big plans for the summer, with numerous positions in the squad hoped to be improved, so the chance to save some money by bringing in Mertens on a 'free' may be too good to pass up on.