​Tottenham Hotspur chairman Daniel Levy will reportedly 'sanction' Harry Kane's move away from north London at the end of the season - but only if he leaves for a world record fee.

The 26-year-old has been on Tottenham's books in one capacity or another since 2004 and he's gone on to make 278 first-team appearances, scoring 181 goals and establishing himself as one of European football's best strikers.

Kane has been linked with moves away from Tottenham throughout his career and it's the Daily Mail who have provided the latest rumour, suggesting the England international will actually be given the chance to join Manchester United. 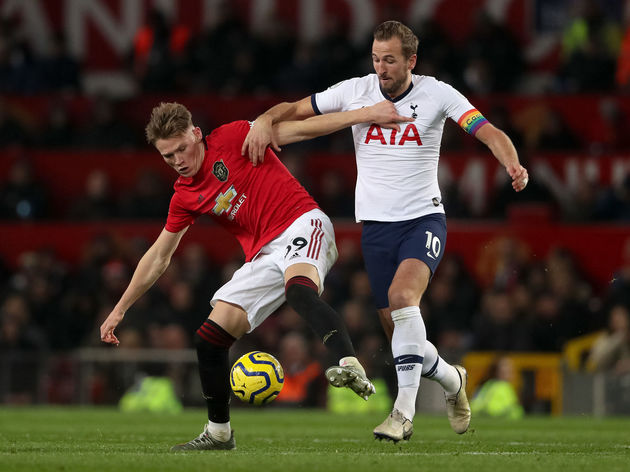 1⃣ Donate to the @NHSuk
2⃣ Put on your full kit
3⃣ Post on social media
4⃣ Use #SubsForScrubs
5⃣ Nominate your mates!