Abreu, who is the player-manager at Uruguayan club Boston River, played with Suarez for Uruguay and at Nacional from 2004 to 2005. He has been with the Montevideo side since last summer and has now spoken about a possible reunion with his former teammate. 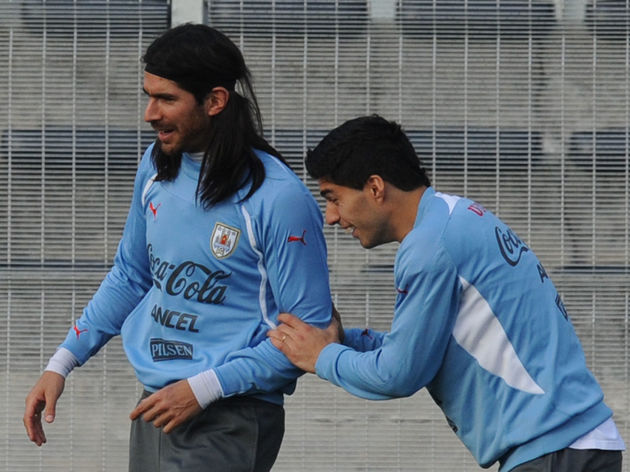 Speaking to Uruguayan radio station Sport 890, Abreu said: “I spoke to Suarez and he said that if I would manage at Nacional, he would come back. In December I handled that possibility, when [Alvaro Gutierrez] left.

“He told me that he was going to see him because he had a contract and had to ask Sofia [Balbi, Suarez’s wife].”

​Suarez started his youth career at Nacional, joining when he was 14 years old. He spent just one season in the Tricolores’ first team, helping them to their 41st Uruguayan league title with 11 goals in 23 appearances.

It has been 14 years since Suarez last wore a Nacional shirt, having plied his trade in the Netherlands, England and Spain since. Now at ​Barcelona, Suarez said in an interview in February that he is happy at Camp Nou, where he has played for six years.

Speaking to Catalan radio station RAC1, Suarez said: “I am very happy here, my family is more than happy here, I am at the club where I have always wanted to be, I feel useful for the club and I think that the decision will not have to be taken by me.

“The club knows my predisposition.

Suarez’s Blaugrana contract expires in 2021, but he revealed an extra clause in his deal that would keep him there for an extra year. He added: “There is an option that next year, if I play 60% of the games, I will automatically renew until 2022.” 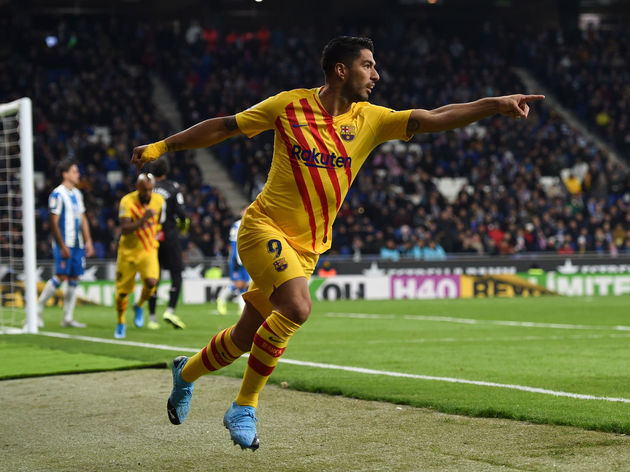 Suarez has enjoyed another fruitful season at Barcelona, registering 14 goals and 11 assists in all competitions. Unfortunately for him, his game time has been reduced due to a string of injuries, with the Uruguayan currently sidelined after knee surgery.

Barcelona are top of ​La Liga with 11 games to play, two points clear of rivals ​Real Madrid. Their last game was on 7 March, when they beat Real Sociedad 1-0 at the Camp Nou.