Nobody knows what day it is and you're starting to get thoroughly fed up with your family - you could very easily be forgiven for thinking life in lockdown is actually those few ambiguous days between Christmas and New Year.

Unfortunately, you're spoiled for choice football-wise over the Christmas period, which is anything but the case right now. Remember when managers were actually complaining about there being too much football?

Those were the days.

Fortunately, 90min are here to help you reminisce about that great and good in the football world that's unfolded down the years on 11 April.

France were due to play Italy in an international friendly in 1937, but the Italians were ordered to pull out at the last minute by leader Benito Mussolini.

Who stepped into replace them? Charlton Athletic, obviously.

Despite having played Huddersfield Town at the Valley only the day before, the Addicks travelled to Paris and hit five past their international opponents.

Billy Wright became the first player in the world to win 100 caps for his country when he captained England to a 1-0 win over Scotland.#WWFC #TalkingWolves pic.twitter.com/xTQ041rPf2

England ran out 1-0 winners against Scotland at Wembley in 1959, with Wolves great Billy Wright earning his 100th cap for the Three Lions.

In doing so, the England captain became the first player in world football to play 100 times for his country.

On this day in 1970, Chelsea and 'dirty Leeds' played out an epic 2-2 draw in the FA Cup Final. The two sides couldn't find an edge over the other even after 120 minutes at Wembley. A replay at Old Trafford would follow… pic.twitter.com/YeWr97AtOg

The 1970 FA Cup final was staged earlier than usual due to the Mexico World Cup that summer, with the FA wanting to give the England team time to acclimatise to the South American climate.

Mick Jones looked to have won it for Leeds when he pounced six minutes from time to give them a 2-1 lead. However, ​Chelsea equalised in the 88th minute through Ian Hutchinson, and the game finished 2-2 after extra time.

The cup was settled by a replay at Old Trafford two and a half weeks later, making it the first FA Cup final to go to a replay since 1912. Chelsea eventually triumphed, winning 2-1 in extra time. 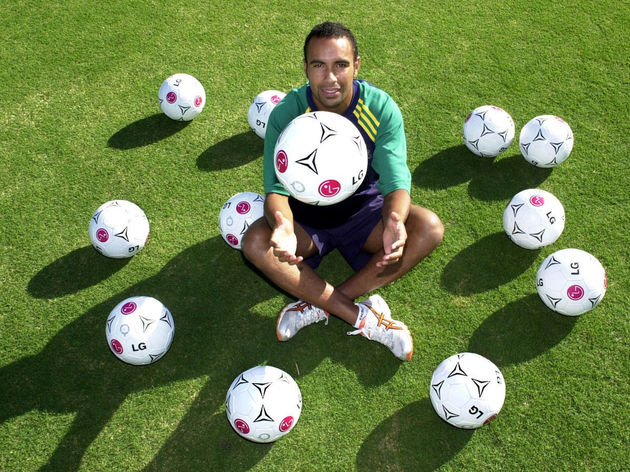 Australia made history in their qualifier for the 2002 World Cup, as they recorded the largest victory in a national football match with a 31-0 win over American Samoa.

Striker Archie Thompson broke the record for the ​most amount of goals scored in an international match, as he found the net 13 times. In doing so, Thompson scored more goals in 90 minutes than he managed in three years with Gippsland Falcons in the National Soccer League. 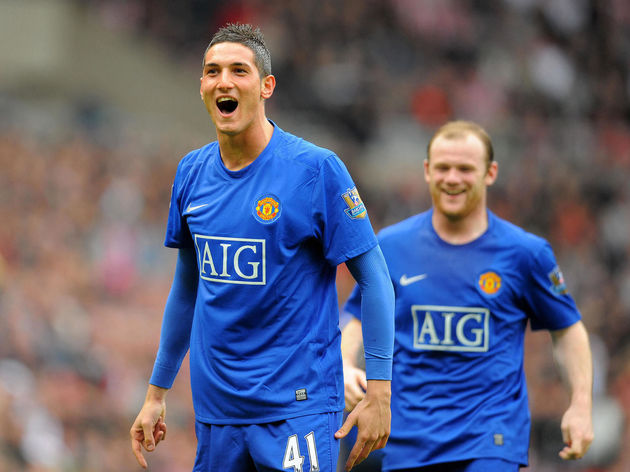 Six days on from hitting a stunning winner against Aston Villa on his ​Manchester United debut, Federico Macheda was the hero again, in slightly less spectacular style.

Paul Scholes' first half opener had been cancelled out by Two years on from being comfortably beaten by ​Barcelona in the Champions League final, ​Juventus all but booked their place in the semi finals of the 2017 competition with a thumping 3-0 victory over the very same opposition.

Paulo Dybala scored twice as Juventus ran riot, Barcelona looking a shadow of the side that had enjoyed such dominance in Europe. Juve went on to progress 3-0 on aggregate.

Contrasting fortunes for Juventus at the same stage the following year. Having lost 3-0 at home to ​Real Madrid in the first leg, they staged a remarkable comeback at the Bernabeu and appeared to have taken the game to extra time.

However, in the 90th minute, 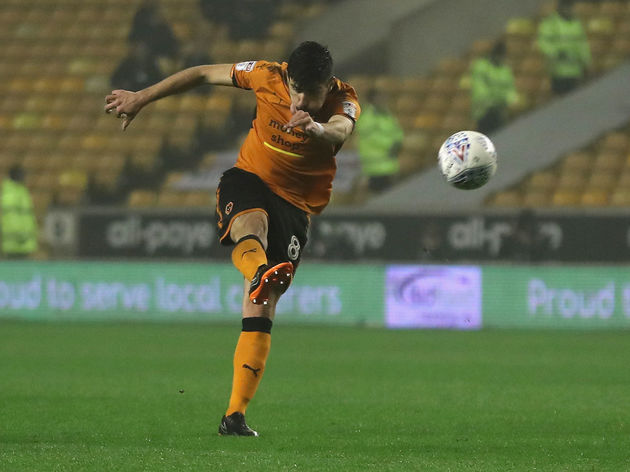 Ruben Neves scored the Championship goal of the season as Wolves edged closer to the Premier League with a 2-0 win over playoff-chasing Derby.

Neves flicked a loose ball up from a cleared corner, before sensationally volleying a fizzing, looping effort into the top corner. It wasn't the first time we'd seen such brilliance from the Portuguese maestro, and it certainly hasn't been the last.

Surely a bigger club than Wolves will come calling at some stage...