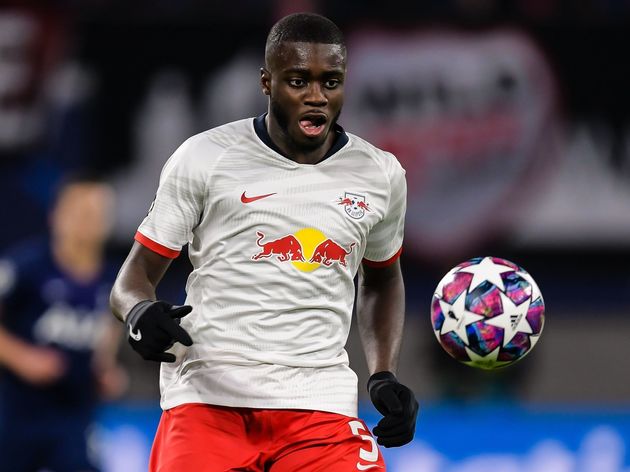 ​AS and Upamecano is his number one target. The report adds that Zidane is 'confident he'll have the youngster at his disposal next season' despite the considerable interest in his services elsewhere.

​turned down a new deal at the club.

This summer will be Leipzig's final opportunity to cash in on their highly-rated youngster, and although Real could negotiate taking the Frenchman to the Bernabeu on a free in January, Zidane is keen for him to join from the start of the season.

Barcelona for one, as well as Bundesliga giants Bayer​n Munich, a real transfer tug of war could be about to ensue and Upamecano joining Real is by no means a certainty.