Adel Taarabt: How the Moroccan Wizard Self-Destructed & Rebuilt His Career

On January 2, 2007, Tottenham Hotspur confirmed they had fought off competition from some top-flight rivals to sign a 17-year-old Moroccan by the name of Adel Taarabt. The stage was set for a long, illustrious career.

Just two years later, Taarabt was packing his bags and on the way out, but that was only the beginning of his decline. Before he was done spiralling out of control, he was stuck playing reserve football in Portugal.

The fact that he has managed to salvage any form of a professional career is incredible, but Taarabt has actually been in the form of his life with Benfica this season. It may have taken him 13 years, but he finally looks settled. 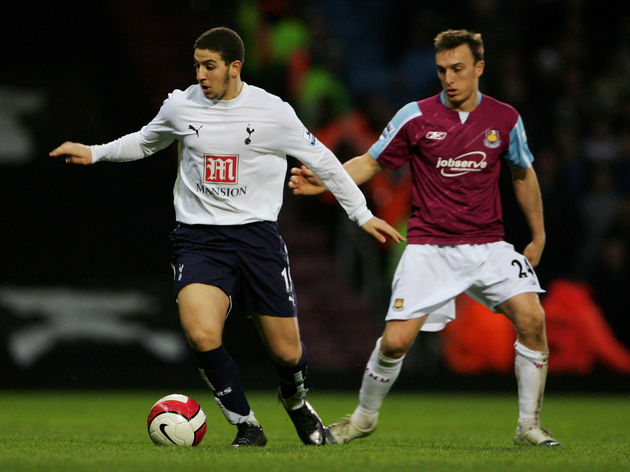 Taarabt's introduction to a global audience came on March 4, when ​Spurs showed a whole lot of faith in him by bringing him on as an 87th-minute substitute while they were trailing 3-2 to rivals ​West Ham United. They needed some magic, and they knew the teenager could bring that.

When the full-time whistle blew, it was Spurs who were celebrating. They grabbed two late goals to seal a memorable victory, and it soon became clear that Taarabt was the kind of player who could change a game without even trying.

"On the ball I ​Daily Mail 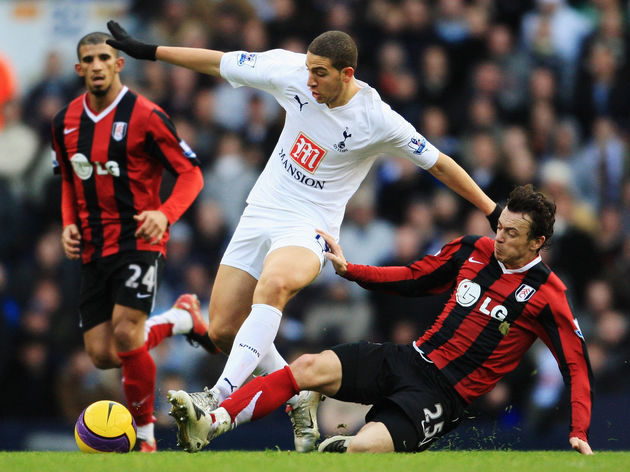 [David] Ginola for us because he is so good.

Jol left the club and was replaced by Juande Ramos, but the Spaniard had no time for Taarabt's lack of effort. He banished the teenage Moroccan, and even Harry Redknapp's arrival at White Hart Lane couldn't save him. For Taarabt, the damage had been done. His head was gone.

He was discarded to ​Queens Park Rangers, who were happier to deal with his attitude issues because they needed somebody of his obvious quality. There were plenty of highlight reel moments - the entire 2010/11 season was near-perfection - but also a lot of discipline issues.

Redknapp came out and attacked Taarabt in 2014, admitting (via ​BBC Sport): 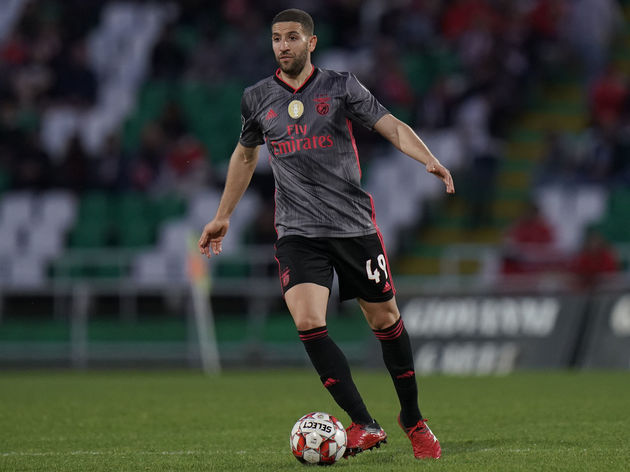 If you'd wondered what Adel Taarabt was up to don't despair.