Falling so far behind Liverpool in 2019/20 after finishing one point ahead of the Reds last season has highlighted the need for strengthening at the Etihad Stadium, with defence and midfield both key areas of the squad that need addressing. 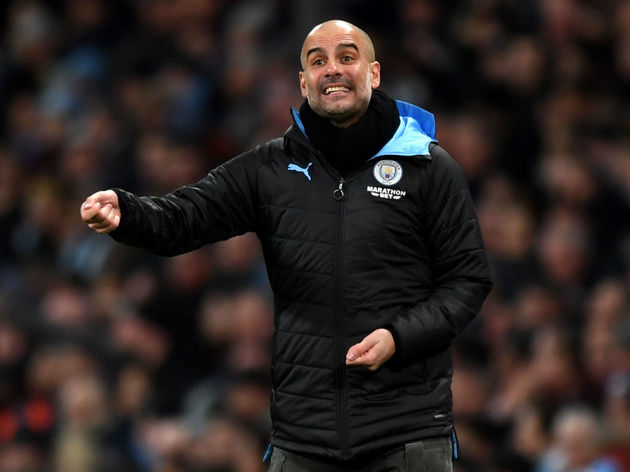 City opted against bringing in a direct replacement for the outgoing Vincent Kompany last summer, while Aymeric Laporte’s lengthy injury layoff and John Stones falling out of form and favour also hurt their options. It has led to 34-year-old midfielder Fernandinho often filling in.

90min revealed in November that City had eyes on RB Leipzig centre-back Dayot Upamecano and were at one stage considering a bid for the 21-year-old Frenchman as early as January.

A source has now informed 90min that City are specifically looking for two new central defenders at the end of the season - whenever that may actually be - and rising Bundesliga star Tah, 24, is another defensive target for Pep Guardiola’s side.

City have been following Leverkusen’s games closely all season and scouts are of the opinion that Tah, who was Germany’s youngest player at Euro 2016, would be ready to step into the Premier League and perform straight away. 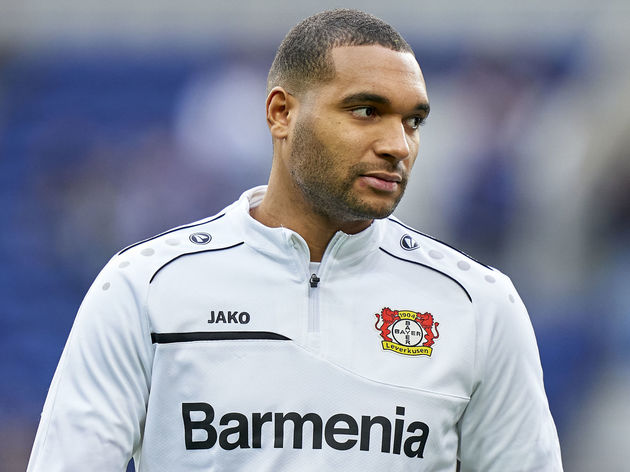 However, City's interest does not end there. 90min has been told that they have also asked Leverkusen about 20-year-old Havertz, who is among the brightest young talents in Europe. David Silva’s imminent departure after 10 years with the club will leave a hole in the 'number ten' position, although Guardiola has promised that young Englishman Phil Foden will fill that void.

Liverpool have also been linked with Havertz in recent months, although the Reds are firmly expected to opt against spending large sums on anyone in the next transfer window.

Havertz is already performing at a high level and has managed 45 combined goals and assists for Leverkusen since the start of last season alone. But while Liverpool are unlikely to pursue him, City still face competition from Bayern Munich, who are hot on his tail. That is despite the Bundesliga giants also being at an advanced stage of plans to take City winger Leroy Sané back to Germany.

90min first learned Sané was open to joining Bayern last summer, with 90min also able to report in January that Sané, who has seen competition in Manchester increase, is still anxious to make the move and wants things to be sorted as soon as possible.