​Exclusive - Leicester are confident of establishing their position as a top-four club by tying down the core of their first team on long-term contracts.

The Foxes were enjoying a fine season under Brendan Rodgers before football's enforced break. T 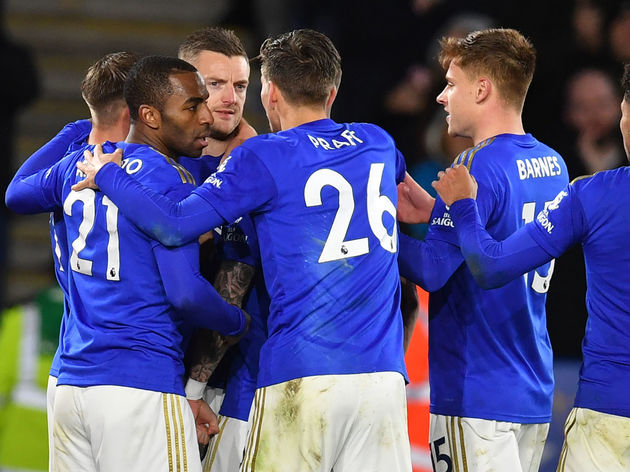 A source has told 90min that Rodgers is confident of toasting this success by securing new contracts for some of the club's key players.

Talks have begun - or are due to begin - with James Maddison, Ben Chilwell, Caglar Soyuncu and Youri Tielemans, with Leicester's hierarchy ready to recognise their progression into a top-four side.

England pair Maddison and Chilwell have already been negotiating for several months, while talks with Soyuncu and Tielemans are just beginning.

90min reported back in November that Maddison was ​considering an extension, but those discussions are understood to have stalled just as a deal looked close. ​Manchester United retain an interest in the 23-year-old, though Leicester are confident that they can tie him down to a new contract. 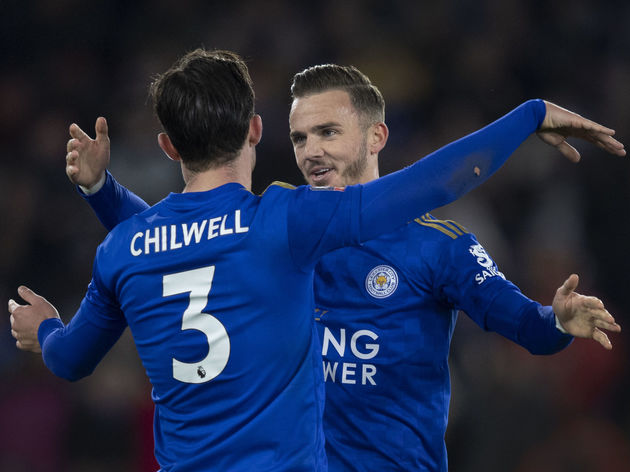 Chilwell is another player attracting attention - namely from ​Manchester City and ​Chelsea. Leicester are willing to let the left-back depart, as long as their hefty £75m price tag is met.

​​Arsena​l defender Kieran Tierney is thought to be top of the list of candidates to replace the Foxes youth team graduate should he depart the club.

The Citizens have also shown interest in Soyuncu in the past, as well as in his defensive partner in crime Jonny Evans. However, the Turkey international is eager to remain at the club and should agree a new deal soon.

Likewise, Tielemans has been delighted with how he has settled at the King Power Stadium and has loved working with Rodgers in particular. He is happy to extend his stay at the club.