​Chelsea are said to be locked in talks with Barcelona over a loan deal for Philippe Coutinho, but the Blues are reluctant to agree to an obligation to buy the Brazilian.

Coutinho will return from his loan with Bayern Munich at the end of the season, with the German side declining to trigger their option to buy, and Barcelona are keen to get him off the books once and for all. ​Sport have reported on a potential move to Stamford Bridge on a number of occasions, and their latest update suggests that there is 'optimism' that a deal can be done, although ​Barcelona's desire to force ​Chelsea to sign him permanently is proving to be a problem.

In an ideal world, Barcelona would sell him outright in the next transfer window, with a fee of €90m thought to be enough to get the deal done, but Chelsea obviously don't want to pay such a sum for a player who has struggled to impress since leaving ​Liverpool in 2018.

Barcelona are well aware of that, and that is why they are ready to let him go on loan again instead. They want someone to pay an upfront fee, cover his wages and agree to an obligation to sign Coutinho for €65m next summer, but Chelsea aren't convinced.

Chelsea only want the option to buy, which makes a lot of sense. Spending so much money on the Brazilian would be a huge risk given his inconsistent form over the past two years.

The Blues are preparing for a busy transfer window, with big money moves for a centre-back and a striker also on the cards, so there wouldn't be too much spare money to play with, and that's why Chelsea only want a loan.

You can see why a loan deal would make sense. It would cost Chelsea relatively little this summer, allowing the Blues to focus on other areas of the squad. 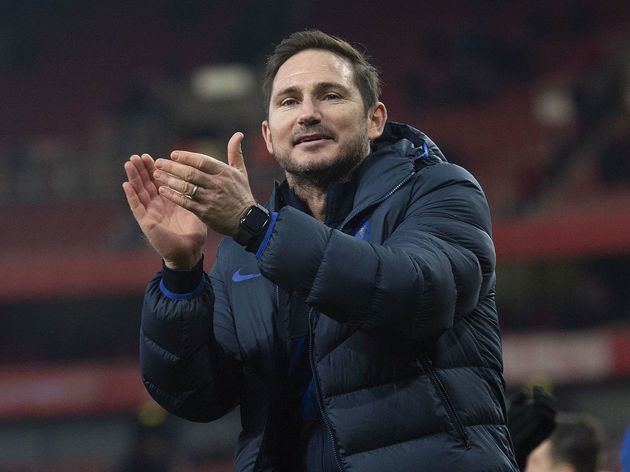 However, this obligation to buy would be a real problem. There's no guarantee that Coutinho would be able to rediscover his best form, so agreeing to pay €65m before even seeing how he takes to life back in England probably isn't in Chelsea's plans.

There are a few other suitors for Coutinho - Manchester United, Tottenham, Everton and Leicester City are all named - but it seems as though Barcelona believe Chelsea will be their best bet.