​Paolo Di Canio has explained that he turned down Manchester United while on the phone to Sir Alex Ferguson because West Ham had handed him a lifeline 'in the worst moment' in his life.

Di Canio joined Sheffield Wednesday in the summer of 1997, but just over one year later, he pushed referee Paul Alcock to the ground after being sent off, and was handed an 11-match ban. His time in Sheffield was over, but despite his actions, West Ham signed him in January 1999. After the incident, it appeared as though Di Canio's time in England would be over, but the Hammers, and Harry Redknapp, brought him in for just £1.5m.

In an interview with ​Sky Sports, Di Canio has opened up on the interest that was shown in him by the legendary Sir Alex Ferguson. The then-​Man Utd manager called to talk to him on Christmas day 2001, but the Italian initially thought it was a joke. In the end, while he was very appreciative, he insisted that he wouldn't be able to leave a club that has placed so much faith in him.

Di Canio said: “I thought it was a joke. I thought it was my friend from Italy. My stomach went a bit because it makes you think you have underestimated yourself, that you are bigger than what you thought.

“Man Utd call you, try to persuade you to move because they want you. For a couple of minutes you feel big and strong. It was strange for me to say no to Sir Alex. I said ‘thanks, 1000 times thanks, but I can’t. ​West Ham are the family that warmed to me in the worst moment in my life, I’m the skipper, I can’t.’ 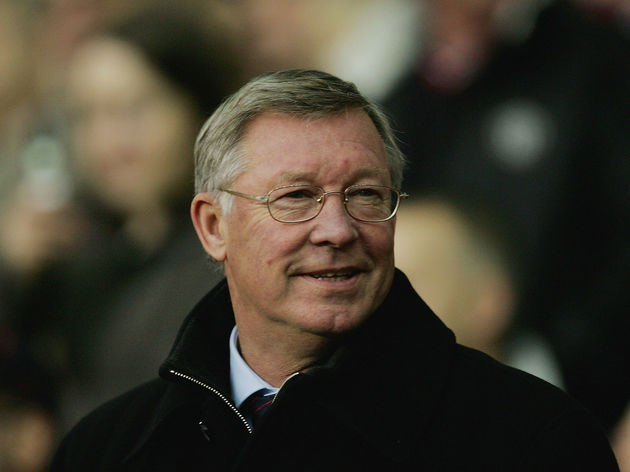 “He told me, ‘Paolo, respect for this, I love people that think in this way. You are the man that I thought you were’.

"In the end I remained at West Ham and I don’t have regrets about it, even if United became the best, won the Champions League, winning the leagues. I would never change winning those leagues for the four and a half years I wore the West Ham shirt.”

Elsewhere, Di Canio spoke up on his decision to push Alcock after he was shown a red card during a clash with ​Arsenal in 1998. He explained that after Martin Keown had elbowed him, his instinct reaction was to respond. And after he was sent off, Di Canio decided to react in a way he shouldn't have. 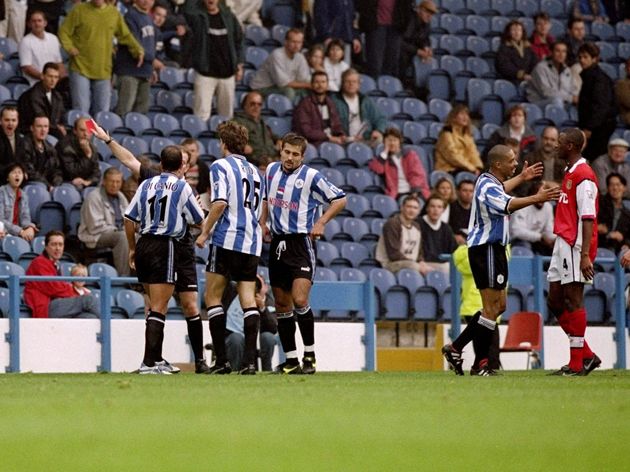 He added: “When I saw Paul Alcock, in a rash moment, put in my face the red card, I lost my temper. I lost everything. I thought to myself ‘I had received the elbow, felt this pain and also you punish me?’

“I pushed him away - without any violent conduct. It was a push, which was wrong. I took the car, I went to Heathrow."