​José Mourinho has admitted it was a mistake to conduct 1-on-1 training with Tanguy Ndombele during the ongoing coronavirus crisis.

Spurs were left bemused by Mourinho's decision to hold an impromptu session with the much maligned Frenchman in a public park earlier this week.

The Gov’t and FA: everyone should stay home and stay safe

Mourinho has now conceded that the Hadley Common training session should not have taken place.

"​Mirror"It is vital we all play our part and follow government advice in order to support our heroes in the NHS and save lives."

A source suggested to the Mirror that the training session was Mourinho's idea as he wanted to 'do some work' with Ndombele to help him during lockdown.

Davinson Sanchez and Ryan Sessegnon - who both live near the park - were also pictured jogging together. This constituted a violation of social distancing rules but it is understood that neither of them joined in with the training session directly. 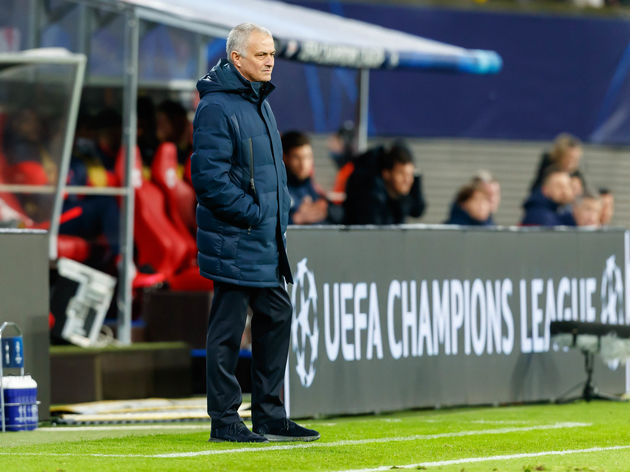 Tottenham are unhappy with their manager's actions and a club spokesperson said: "