United are in a crucial period of the rebuild Solskjaer has overseen since he was appointed manager on a permanent basis just over a year ago. A lot of deadwood has already been stripped, while the positive summer arrivals of Harry Maguire, Aaron Wan-Bissaka and Daniel James have been further boosted by the impact made by January signing Bruno Fernandes. 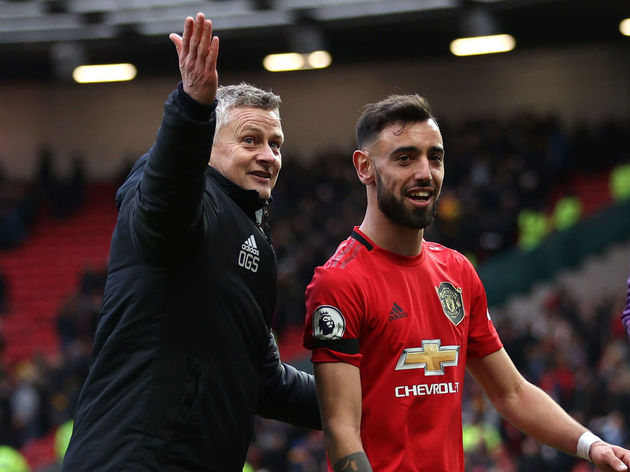 United are particularly targeting Borussia Dortmund winger Jadon Sancho ahead of next season, a deal that looks increasingly likely, while they also have eyes for Aston Villa captain Jack Grealish and Birmingham teenager Jude Bellingham as priority signings.

“Football is going to get back to normality at one point, and it's very important we're ready when that happens,” an opportunistic Solskjaer told Sky Sports.

The Norwegian explained that he and other staff have still been hard at work, despite English football shutting down several weeks ago as part of the fight against coronavirus. The time has been used to ‘discuss players, discuss plans’ and ‘evaluate’ what the squad needs.

When things start up again, other clubs may be in a much weaker position that allows United to swoop and take advantage.

“Who knows how the market is going to react to this?” Solskajer mused. ”Who knows which clubs need to sell players? There might be just a situation there where you can exploit, and I know that we at Man United we are one of the biggest, and the biggest, financially well-off.

“I’m sure we are capable, when we get back to normality, that we can do the business that we want to,” he added.

Dortmund are one such club who have already admitted that the transfer window will be ‘unpleasant’, with a report from Germany last month explaining that all transfer related activities at Signal Iduna Park have been frozen. 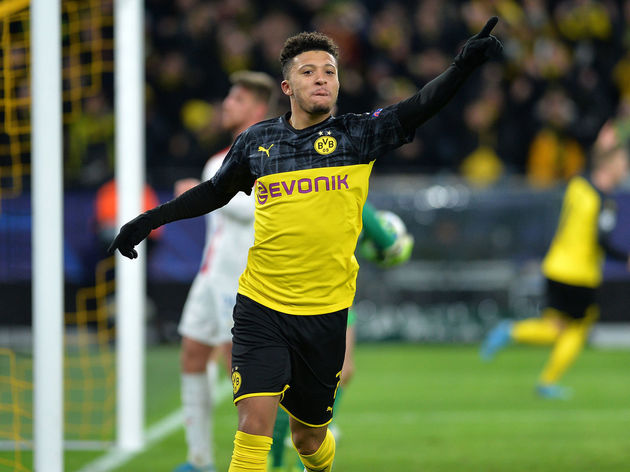 At the same time, sporting director Michael Zorc conceded, “There is a lot of uncertainty in all clubs. We first have to manage this crisis situation. This summer will be unpleasant.”

Selling assets may be a necessity that helps some clubs around Europe survive.