​Manchester United continue to be increasingly confident that they will complete the signing of Borussia Dortmund and England winger Jadon Sancho ahead of next season, while the player himself is also now reported to consider a move to Old Trafford ‘quite appealing’.

Sancho has long been targeted by United as part of a long-term rebuild under manager Ole Gunnar Solskjaer. The 19-year-old, who is expected to cost around £100m, is the brightest English talent around and has managed 68 goal contributions since the start of last season.

United have lacked a specialist winger or wide forward on the right flank for at least five years and it was recently noted that Sancho is seen as an ‘ideal fit’ at Old Trafford. 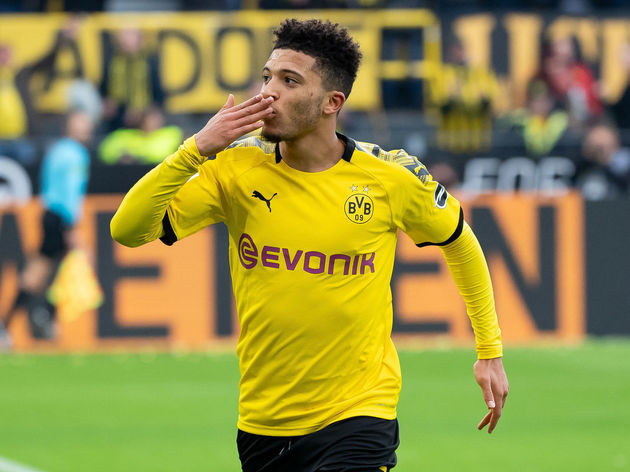 Dortmund chief executive Hans-Joachim Watzke also fuelled the likelihood of a transfer when he conceded that the Bundesliga side can’t stand in the player’s way if he wants to leave.

“Even before the coronavirus outbreak, we said that we prefer that Jadon stays with us. At the end of the day, however, you always have to respect what the player wants,” Watzke said.

Among the latest updates is a piece from the Evening Standard, which explains that Sancho ticks the three key boxes United are looking for in any potential new players – ‘humble and arrogant with an X-factor’.

That has become a core philosophy for the club at every level down to the youth ranks and has also been addressed by Ed Woodward this season in an interview with author Andy Mitten.

“There should be a mixture of humbleness and arrogance,” Woodward commented as he explained the kind of personality the club wants from to see in players.

“Humble when you are on the team coach and you wear the club suit; you do up your top button and wear your tie; then you sign autographs for 10 minutes for the people who pay your wages. Then, when you go into the dressing room, you put the red shirt on and you feel arrogant, self-assured,” the executive vice-chairman elaborated.

The Standard’s report adds there is a ‘growing confidence’ at United they will sign Sancho. This directly ties into what 90min has been reporting on the pursuit for many months. 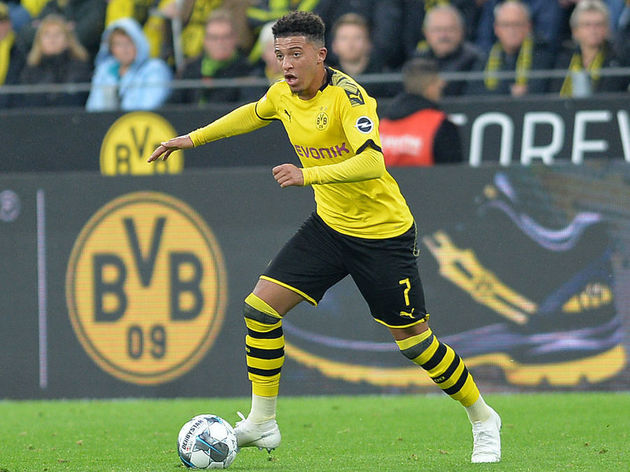 90min first revealed as far back as September last year that United were confident of landing Sancho in 2020 and willing to pay whatever it takes. By then, the club had already been monitoring him for some time and had even approached Dortmund to enquire about a future transfer. Even then, Sancho was already thought to be ‘privately open’ to joining United.

What Is Sancho’s Stance?

From the player’s side of things, there also appears to be a growing likelihood of a United move.

90min revealed last month United will not be beaten on price and their commitment to signing Sancho has made him feel so wanted that it has been suggested even potentially having to give up Champions League football to head to Old Trafford would not impact his decision.

The latest from German author Raphael Honigstein of The Athletic supports that. It is evident that United may not be immediately ready to challenge for major silverware, but the role that is being offered to Sancho at Old Trafford as part of the ongoing project holds appeal to him. “I think United, certainly want a player of his appeal and prospect to build a new squad around. He’s English and that’s part of their thinking,” Honigstein said.

“Manchester United can’t promise titles to Sancho straight away. But they can promise him to be the leading star in a new team that is emerging. From what I’ve been told that is quite appealing to him.”

United will pay what it takes to sign Sancho, potentially €110m (£97m) according to the reputable Fabrizio Romano last week. The player also views the potential transfer positively, yet speculation credited to Spanish outlet SPORT that a deal is agreed has jumped the gun.

SPORT, via Sport Witness, suggest that United have ‘convinced’ Sancho to sign, with the attached implication that an agreement has been reached. In reality, things don’t appear to be at that stage quite yet, although a transfer in the coming months is increasingly on the cards. 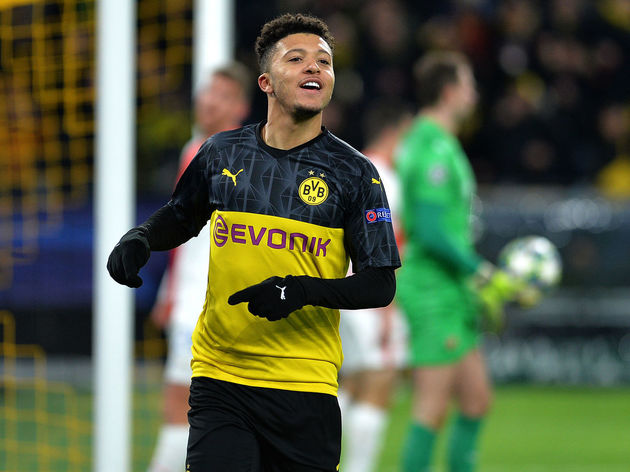