​Arsenal boss Mikel Arteta is keen on bringing Athletic Club defender Unai Nunez to the Emirates Stadium, but he will face plenty of competition for his signature.

The 23-year-old has struggled to nail down a spot in Athletic's starting lineup this season, starting just 10 of his side's 27 league games before football was suspended indefinitely due to the coronavirus. However, the centre-back has attracted plenty of attention in more recent times, with West Ham and Bayern Munich said to be ​interested in triggering his €30m release clause​Deia​Arsenal 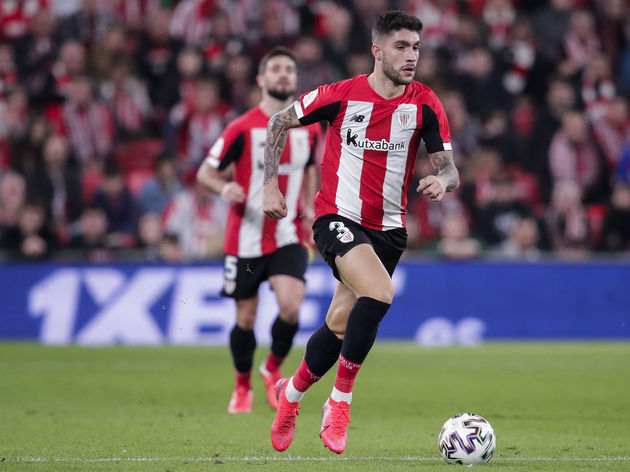