Rangers are preparing to lose star striker Alfredo Morelos this summer, with a number of Premier League clubs thought to be interested in striking a deal.

The 23-year-old has been a goalscoring revelation at Ibrox since arriving from HJK Helsinki for an undisclosed fee in 2017, netting 77 times in 134 appearances.

This season, Morelos has scored 28 goals in all competitions for Rangers, but his progress has been halted - like so many others - by the footballing calendar grinding to a halt due to the global coronavirus pandemic. 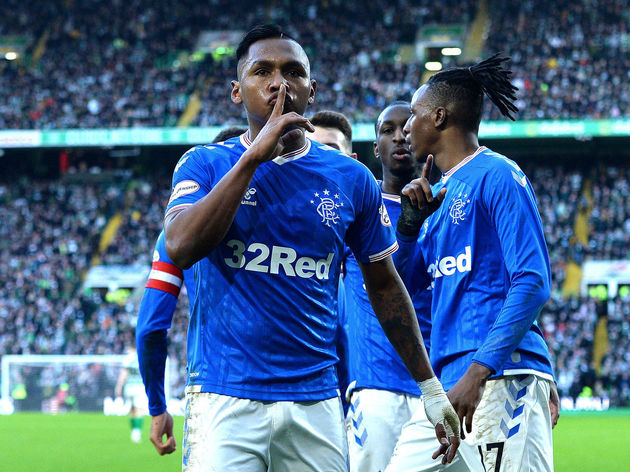 There's also interest in his services from abroad, with La Liga trio Atletico Madrid, Sevilla and Valencia, as well as Serie A heavyweights Inter, all monitoring his situation.

It's claimed that a bid of around €15m (£13m) will be enough to prize Morelos away from Steven Gerrard's side, which in the current market would represent excellent value for money.

Though Morelos' goal return is impressive, he does have his flaws. His fiery temper has got the better of him on several occasions during his time with Rangers, resulting in a staggering seven red cards. All interested parties are thought to be wary of that worrying disciplinary record, but his goal return speaks for itself.

Morelos has even set a new UEFA individual goalscoring record this season, notching an astonishing 14 goals in European competition before Christmas. Were he depart, Gerrard - who famously led Liverpool to Champions League glory in 2005 and managed the club's Under-18 side before moving to Scotland - would have a huge void to fill up front.

But he may have an iron already in the fire, with 20-year-old Rhian Brewster, currently on loan at Swansea, tipped for a move north of the border. The two worked together during Gerrard's spell as academy boss, and could link up once more when the season finally comes to an end.