The Tyneside club were said to have agreed a fee for Soumaré’s services with Lille during the January transfer window, only for the Frenchman to turn down the move.

Boubakary Soumare’s first half vs. Valencia by numbers:

A report from Le10sport subsequently named Soumaré as one of several players identified by Zinedine Zidane as he seeks to overhaul his midfield at the Bernabéu, alongside Soumaré’s countryman Eduardo Camavinga.

The report goes on, however, to state that Newcastle are determined to make up for January’s near miss, and will seek to get a spectacular transfer for Soumaré across the line irrespective of Real’s interest.

Steve Bruce was quoted by Sky Sports as explaining just how close Newcastle came to signing Soumaré in January, saying: "We had a bid accepted that would have nearly got us to our record transfer [...] but the player wanted to stay where he was.

"We had a plane booked to go and meet Soumaré, but the boy changed his mind. He's only young and there's a lot of top clubs who have been linked with him."

Indeed, Le10sport go on to explain that Newcastle are not Soumaré’s only English suitor, and the likes of Spurs and Liverpool have also been highlighted as possible destinations for the French Under-21 international. 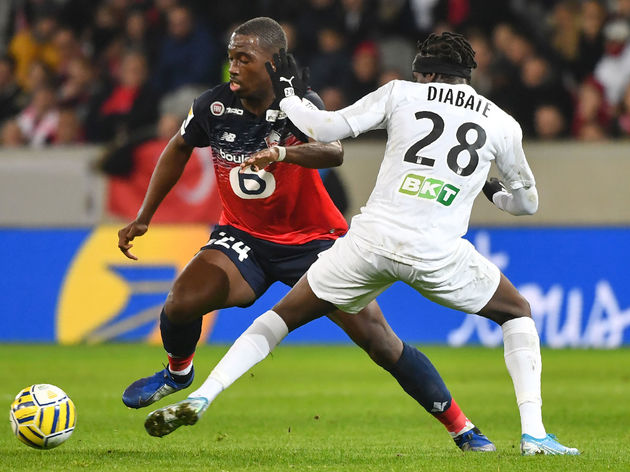 In scouting Soumaré and Rennes’ Camavinga, meanwhile, Madrid are continuing to pursue a youth-oriented change in direction to their transfer policy which has seen them purchase the Brazilian trio of Vinícius Júnior, Rodrygo and Reinier Jesus as teenagers.

Los Merengues could end turning to Ligue Un for a number of new recruits this summer, with rumours circulating that their longstanding interest in PSG’s Kylian Mbappé could finally see them make a bid for the World Cup winner.