Exclusive - Tottenham Hotspur have deals ready for Chelsea duo Olivier Giroud and Willian, whose contracts will both be up at the end of the current season.

Giroud came close to leaving Chelsea in January over a lack of appearances, and despite an increase in game time, he has still been tipped to walk away, while Willian's negotiations over a new deal have hit a wall over his pursuit of a three-year contract. 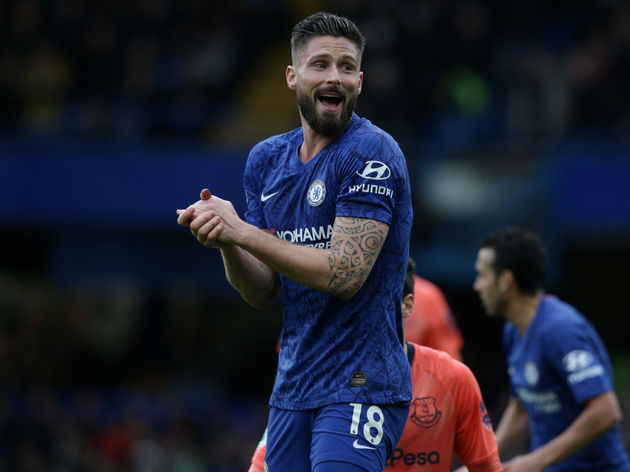 As it stands, both players will walk away from Stamford Bridge at the end of the season, and a source has confirmed to 90min that ​Spurs have already got contracts ready to offer the duo once they are permitted to do so.

Clubs in England must wait until one month before a contract expiry date before they can approach an impending free agent who is based in England, and Spurs have already planned out their proposals to both ​Giroud and ​Willian.

José Mourinho sees the pair as potential shrewd additions to his squad as they would add both experience and quality to his current group of players, and the fact that they would be available for free makes them even more appealing. 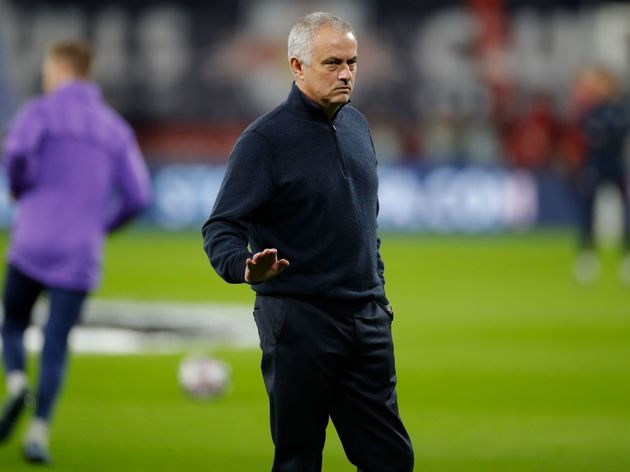 Giroud came close to joining Spurs in January as an emergency replacement for the injured ​Harry Kane, but ​Chelsea eventually blocked the move. However, Spurs still remain keen and are ready to offer him the multi-year deal which he is looking for.

Mourinho's need for a new striker was emphasised after Kane went down, with makeshift strikers like ​Dele Alli and Lucas Moura struggling to fill the void left by the Englishman's injury.

As for Willian, Spurs believe that he wants to stay in London and are hopeful that they can fend off interest from fellow suitors ​Arsenal, who have also been alerted to the Brazilian's desire to stay in the capital.

Surprised to see Willian at the top of the list? 🤔 pic.twitter.com/DqRoyxrO5T

Willian recently confessed that his ​priority is to remain in the Premier League, but he also insisted that he would not have a problem with playing overseas if needs be. 90min understands some of Europe's biggest clubs are in negotiations with the 31-year-old, but he wants to stay in England and will wait to hear offers from English sides first.

It was Mourinho who first brought Willian to Chelsea in 2013, and the Portuguese tactician is keen to finally reunite with the winger this summer.