Newcastle continue to be linked with Club Brugge forward Emmanuel Dennis, and could go to ‘great lengths’ to bring him to St. James’ Park.

The Magpies ​were reported to have submitted a bid for Dennis in the January transfer window, and have been linked with him once again ahead of the window opening again whenever the current season comes to an end. 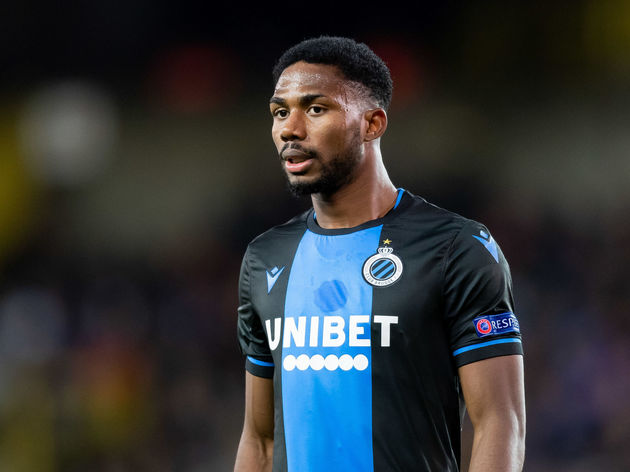 According to Belgian news site Voetbalkrant, ​Newcastle could go to ‘great lengths’ to sign the Nigerian at the next possible opportunity, though the uncertainty as a result of the coronavirus pandemic makes it hard to know when this could be.

They also vaguely mention reports coming from Dennis’ native Nigeria, which seem to suggest that there is ‘concrete interest’ in Dennis from England, Germany and France.

Dennis has nine goals and two assists for Club Brugge this season, who will be crowned Jupiler Pro League winners after the remainder of the season was cancelled once the formality of ratifying the decision goes through. The 22-year-old joined Club Brugge from Ukrainian side Zorya Luhansk in May 2017, and has since made a century of appearances for the Blauw-Zwart. He helped them win their 15th league title in his first full season, with 12 goals to his name in all competitions.

Dennis’ impressive form earned him his first international call-up for Nigeria, making his debut off the bench in a 2-2 friendly draw with Ukraine last September. Dennis will be hoping to break back into the Super Eagles’ squad with Africa Cup of Nations qualifying coming up once international football resumes.