7 of Wolves' Best Big Game Players of the Modern Era

​With the current Wolves side emerging as real top four contenders this season - and a force to be reckoned with in Europe - you'd be forgiven for thinking that they have been a mainstay in the English top flight.

Incredibly, however, the 2019/20 season is only the Wanderers' sixth season in the Premier League since its inception, with five of those coming in the last 10 years or so.

Despite this recent upturn in fortunes for the Midlands side, there has still been a number of notable players and big moments in the modern era.

Here's a look at seven of the best big game players to have donned the yellow jersey in recent times... The Wolves' legend and the club's greatest ever goalscorer is a must for this list. Despite never reaching the Premier League with the club, the striker still enjoyed a highly successful 13-year stay.

The aptly named Bull terrorised lower league defences, racking up an impressive 306 goals in all competitions. With 18 hat-trick's to his name, the former England international endeared himself to the Wolves faithful, and became a club legend.

Such was his brilliance, he was selected to play for his country against Scotland at Hampden Park in 1989, despite playing in the Third Division at the time.

Biggest Moment: An impressive four-goal haul against the giants of Newcastle in the 1989/90 season in a 4-1 hammering. Only shame is that it was not in England's top flight. The recently retired journeyman may be better known for playing on either side of the Old Firm rivalry, yet his spell with the Wanderers was equally as memorable.

After joining form Rangers in 2001 - initially on loan - the Scottish international went on to have a prolific spell at the club. His 24 goals in the 2002/03 season helped fire his side to the Premier League via the play-off final - the club's first taste of the top tier of English football since 1984.

Biggest Moment: Undoubtedly his goal in the play-off final against current high-fliers Sheffield United, which sealed a monumental return to the top flight for the club after almost 20 years of pain in the lower leagues. While never a prolific striker in the top flight, the former Republic of Ireland international was an integral part of Mick McCarthy's side

After joining from Reading in 2009, Doyle became the focal point of the Wolves team which managed to retain its Premier League status for three successive seasons.

The forward, most recently on the books of Colorado Rapids, epitomised the dogged nature of McCarthy's style of play and was a constant nuisance for top flight defenders.

Biggest Moment: Scoring the winner against Manchester United in 2011 in a 2-1 victory, which ended the Red Devils 29-match unbeaten run. 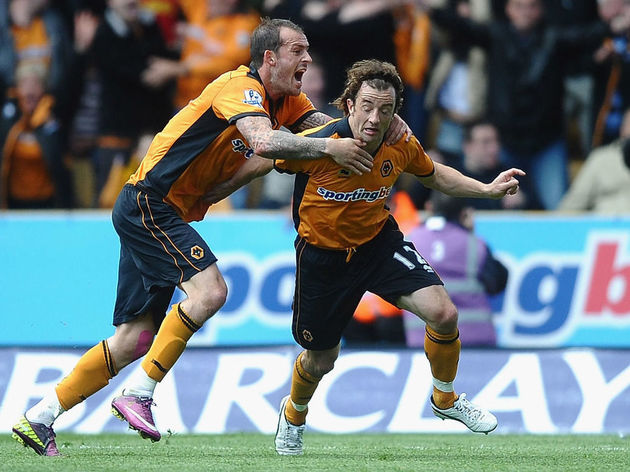 While not one of the most glamorous names on this list, and with a Wolves career plagued by injuries, Hunt had to be on this list for one moment alone.

The former Ireland and Reading midfielder scored on the final day of the 2010/11 season to rescue his side from relegation. Hunt's glorious curling effort three minutes from time ensured Premier League survival, despite losing the game to fellow strugglers Blackburn.

If you're at a loose end, catch that gripping final day on Premier League Years...

Biggest Moment: As mentioned above, Hunt's goal ensured safety after a crazy final day when as many as five teams could have gone down. Despite currently being out on loan to promotion-chasing Leeds United, Costa remains a star of the recent past for the club.

The skilful winger was a key member of the side which romped to the Championship title in 2017/18 in style. As one of many Portuguese imports for Nuno Espirito Santo's side, the former Benfica player provided real flair on the flanks.

While not always the most consistent of players, Costa provided moments of magic for the Midlands club that had been sorely lacking before his arrival.

Biggest Moment: Assisting both goals in an all-round impressive display against Liverpool in the FA Cup in 2016. Costa's breathtaking attacking performance helped his side to crush the Premier League heavyweights 2-1. 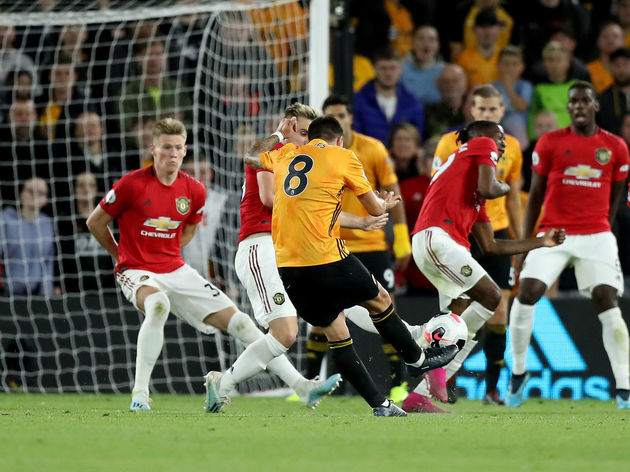 How did the club ever managed to sign him in the first place?!

The former Porto youngster had captained the Portuguese side and tasted Champions League football, despite his tender years. He then proceeded to trade that in to join a second tier club from the west Midlands. Remarkable.

The talented midfielder has emerged as a star of Nuno's side, alongside compatriot Joao Moutinho in the centre of the park. With a penchant for spectacular long range strikes, the 23-year-old has become one of the most sought after players in the league.

Don't be surprised to see him snapped up this summer. He's well worth it.

Biggest Moment: There's been so many! However, has to be his absolute scorcher against Manchester United in August 2019, which earned his side a draw and signified his team's intent for the season. While fellow forward Diego Jota would have been worthy of a place on this list, the club's current number nine is simply too good to leave out.

Despite never being a prolific striker before arriving at Molineux, the Mexican has lit up the Premier League in the past two seasons.

As part of a mouthwatering attacking trio of Jota and Adama Traoré, Jimenez has emerged as one of the top strikers in the league and in Europe, with 22 club goals across all competitions this season.

Wolves fans will be praying they can keep hold of their new hero.

Biggest Moment: His brilliant swivelling effort against Manchester United in the FA Cup sixth round in 2019.