The Liverpool winger has gone from strength to strength this season, further establishing himself as one of Jürgen Klopp’s key men. Having scored 77 goals in under four seasons since he left Southampton for the Reds, he’s performing at a much higher level than Real Madrid’s wingers have been over the past few terms. ​Real have been significantly below par over the past couple of seasons. Last year saw the club finish third in ​La Liga, and key players like ​Toni Kroos, ​Marcelo and ​Thibaut Courtois far from their best. They are currently just two points behind league leaders ​Barcelona, and find themselves behind ​Manchester City in their ​Champions League round of 16 tie.

Momo Sissoko told ​Europa Calcio last month that he was tipping ​Mané to leave the club in favour of Real, but ​The Athletic insist that the move is a non-starter.

It was previously believed that Liverpool fear losing Mané to Los Blancos, with former Reds player ​Raheem Sterling cited as a potential replacement. Sterling forced through a move away from Liverpool in 2015 but recently got fans in a brief flutter by talking of his love for Liverpool (don't panic, there's absolutely not a move happening). 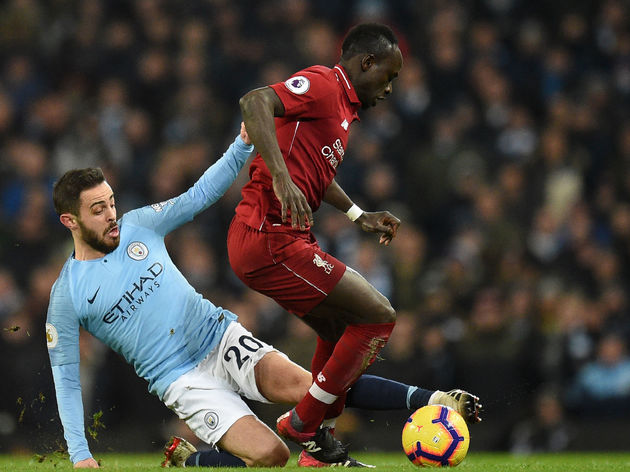 Liverpool’s club executives are not believed to be worried about Mané’s departure at all though, as they see a transfer as being highly unlikely. He has seemed perfectly happy at Liverpool, and that’s to be expected given the club’s 25-point lead over Sterling’s current club City.

Mané has scored 14 and assisted seven of the 66 Liverpool goals scored so far in this league campaign.